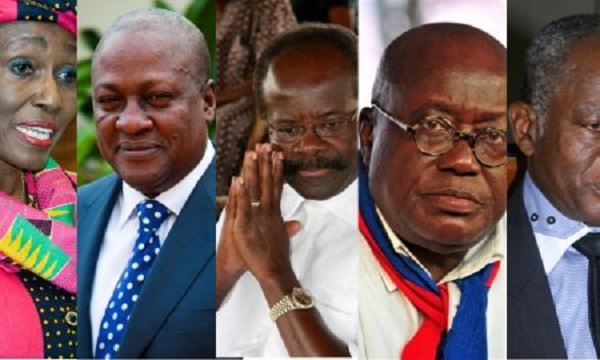 After four years of governance under President John Dramani Mahama which was largely characterized by erratic power cuts, Ghana goes to the polls again, Wednesday, December 7, 2016, to elect a Head of State for another four-year term.

The West African nation will simultaneously also elect 275 members who will represent them in the legislature for the period stated above.

Six candidates from various political parties as well as an independent candidate are contesting for the presidential position of the land.

The polls are expected to kick-off at 07:00 GMT across over 28,992 polling stations in the country.

The Electoral Commission (EC) of Ghana is expecting 80% out of the 15,712,499 registered voters to turn out for Wednesday’s exercise.