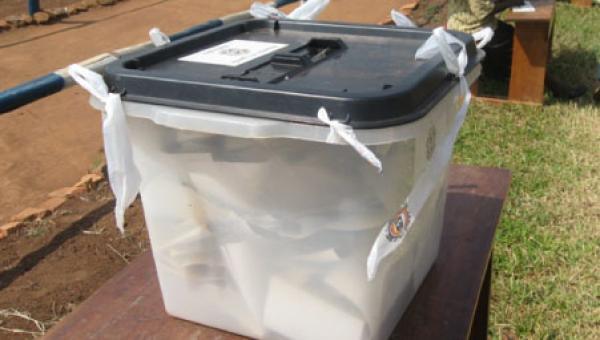 The Electoral Commission (EC) of Ghana says widespread media report of attempted ballot box snatching in South Suntreso in the Nhyiaso constituency is a hoax and wants the public to treat such with the contempt that it deserves.

A report about the alleged act had gone viral on social media and across some electronic media outlets in the country claiming that two people had snatched a ballot box at a polling station in South Suntreso in the Nhyiaso constituency.

But the electoral management body in tweet said the report is false as their checks have proven so.

The Ghana Police Service also in a tweet debunked the report.