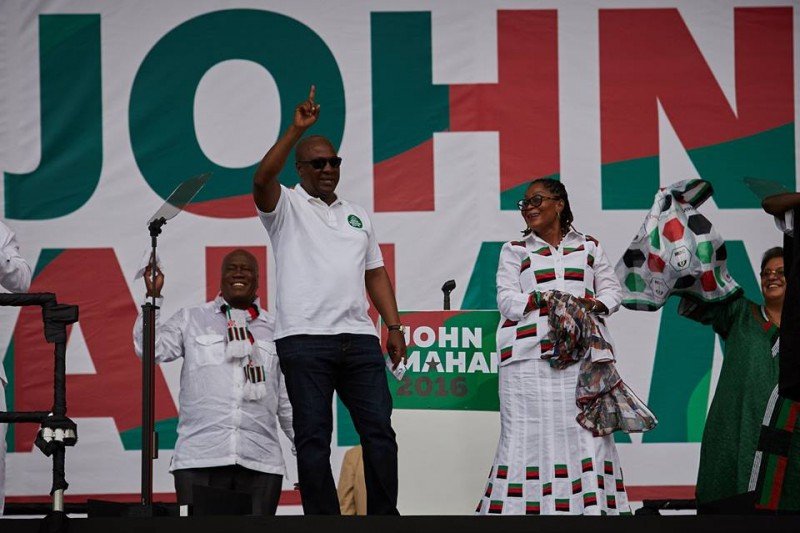 The poll was conducted in all 275 constituencies with a sampling size of 2000 respondents with methodology such as full multi stage sampling and opinion poll, days code sampling gap of 1/3 in high density areas, households selection grid as well as random walk etc.

The most critical election issues identified were led by peace, stability and security scoring 76.82%, Education scored 70.91%.Others such as Health, Agriculture, and Infrastructure also scored 73.51.

With regards to Economy & Jobs the electorate scored its importance at 40.99%. A key outcome was that electorate placed Peace higher on the priority list of what would determine their vote.

On electricity specifically respondents responded that they have seen improvement in the power issue both in terms of stability and tariff reduction.

On parliamentary seats the NDC will bask in 173 in all with NPP taking 103 seats.

Restart International work comes on the back of their 2012 opinion polls which predicted one touch victory for the NDC with 53.7% and a parliamentary seat of 155 but at the end won by 50.1% with 148 seats.