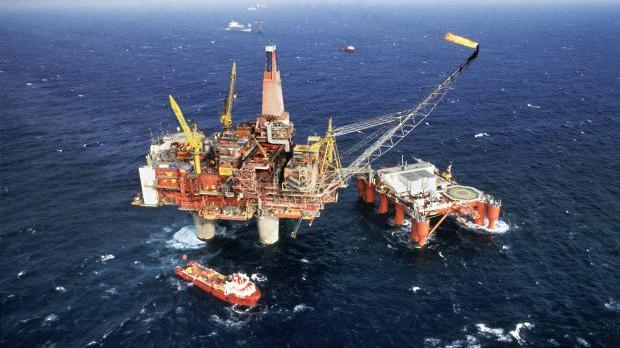 The Africa Centre for Energy Policy (ACEP), an energy think tank, wants plans to relocate the headquarters of the Ghana National Petroleum Corporation (GNPC) to be abandoned.

President-elect Nana Akufo-Addo recently reiterated his government’s desire to relocate the headquarters of GNPC to the Western region during a visit to the Western Region House of Chiefs.

“We are going to relocate the headquarters of GNPC to this region,” Akufo-Addo had said.

However, the head of Policy Unit of ACEP, Dr Ishmael Ackah has differing views to it.

According to him, the relocation will make the work of policy makers difficult since oil exploration could commence in other parts of the country, citing the Volta Region as most likely to start oil exploration soon.

“So are we going to shift GNPC from the Western Region to the Volta Region?

“We can maintain GNPC here and rather open a subsidiary office probably for operations in the Western Region. What we can also suggest is that instead of GNPC, we can rather move Petroleum Commission which is the regulator to the Western Region,” he said at a media interaction in Accra. – B&FT