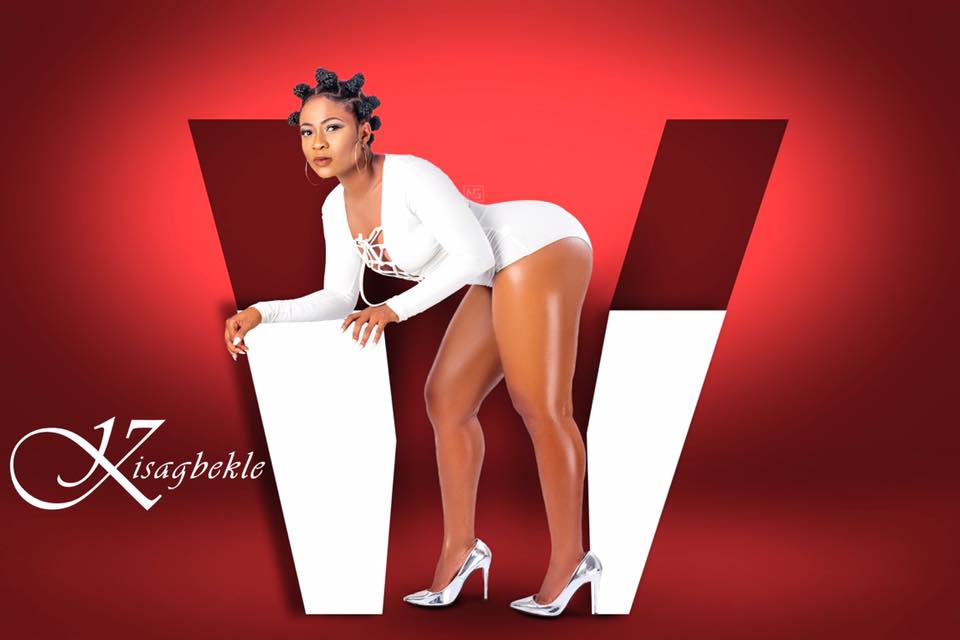 The Ghanaian actress has been very active in Nigeria’s movie industry for quite a while now and she is definitely aiming higher heights in years to come.

The actress who has carved a niche for herself in the movie industry has featured in several movies such as Alvina, 8pm, Accra Runs and she also featured in Selassie Ibrahim-produced ‘Miser’ series.

Kisa is a young Ghanaian actress and singer who hails from the Volta region of Ghana, she is a product of Ghallywood Academy and she is such a talented actress and a very cool and lovely lady.  She is a singer, song writer, actress and also producer. She had worked behind the scene for some years before deciding to face the cameras. 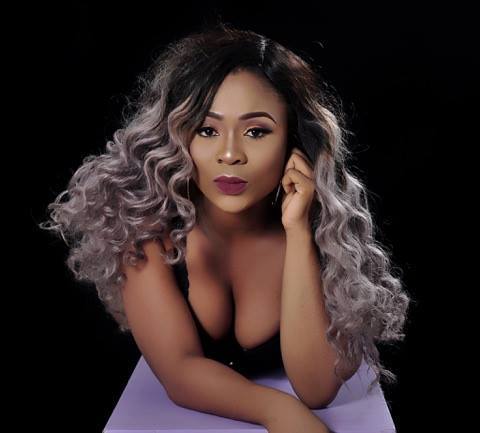 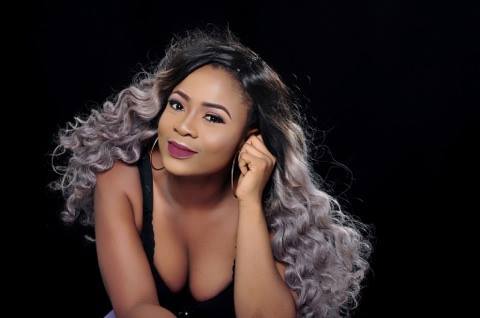 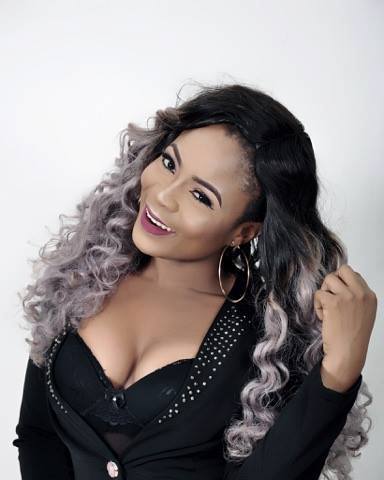 Kisa Gbekle to host Business Of Entertainment on GHOne TV