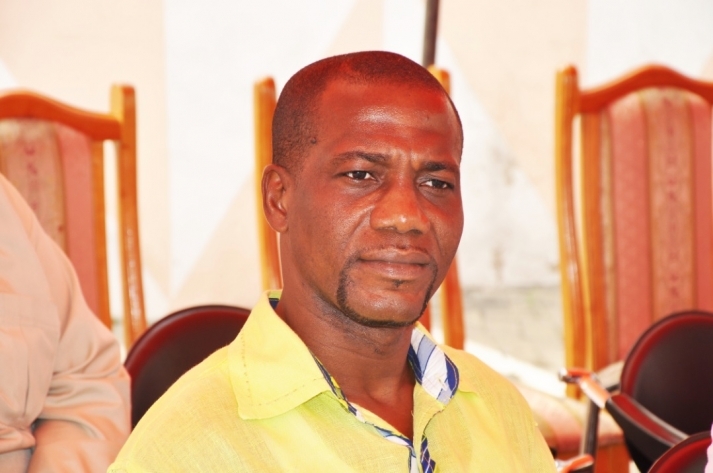 Independent Presidential candidate in the 2016 general elections, Jacob Osei Yeboah, a.k.a, JOY, has cited both the National Democratic Congress (NDC) and the New Patriotic Party (NPP) for being the brains behind the e-transmission of the election results which was compromised on the eleventh hour.

The Electoral Commission (EC) of Ghana had hoped to electronically transmit the results of the general elections, especially, the presidential polls, from the 29,000 polling stations to aid in the determination of the winner at a faster pace than in previous elections where it took days before the polls were decided.

The centre in highlighting this results was the website of the electoral management body.

However, after close of polls on December 7, 2016, and people had logged on to the website of the EC with the hope of monitoring the results that were tripping in, they found disappointed.

The website of the electoral management body was allegedly hacked into, putting the managers of the portal in a very difficult position to access the site and feed the general public with the results that they were yearning for.

The EC, according to a notice posted on its twitter account, confirmed the website had indeed been targeted and results indicated showed the opposition candidate, Nana Akufo-Addo was leading the polls.

However, the Commission sought to clarify that the results were fake and urged the public to disregard them.

JOY commenting on the issue in an interaction with Fiifi Banson on Anopa Kasapa on Kasapa 102.5 FM, Monday, urged Ghanaians not to look no further than both the NDC and NPP over the alleged hacking of the EC’s website.

“Both NPP and NDC compromised the e-transmission system. We have what we call … this software for write-ups. They have something called encryption. When something is encrypted, unless you have the code you can never determine what has happened let alone find the antidote to the problem.”

“That virus you see attacking computers are all written by people who issue a command for it to go and do a specific job. In our case, they issued the command to intercept the results in the middle of the transmission and clean the system and thereafter put their own figures there. You will see your signature and other things alright but the figures will not be what was being transmitted,” noted the IT expert.

According to him, what saved the situation was the directive from the Supreme Court for the EC to give copies of the pink sheets at the polling stations to representatives of the political parties.

“With this, even if there is a problem with the e-transmission system, you can still depend on the pink sheets to determine the outcome of the polls,” he added.

Nobody can control us; compilation of a new Voters Register a must – EC

Use demo cash to mobilize your supporters to register – Fmr GII Boss to NDC, others