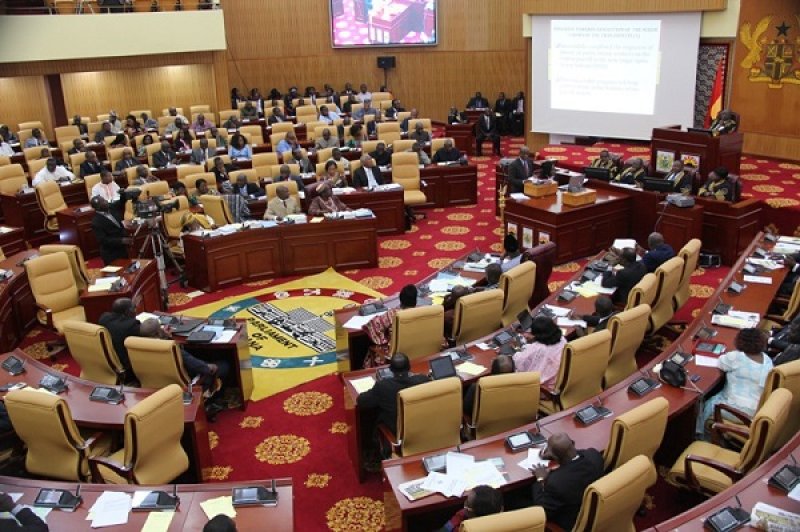 The Majority in parliament has hinted of a scheduled meeting to determine their new leadership as they move into minority.

The minority, National Democratic Congress (NDC) in the next parliament, which will be constituted on 6th January, 2017, is yet to select its leaders.

The outgoing Defence Minister, Benjamin Kumbuor in an interaction with media men after the President’s State of the Nation Address Thursday,said the meeting will give their side the opportunity to consider their bet on the few names that have popped up so far.

“You need to get somebody who is conversant with the standing orders; you need to get somebody who is also conversant with policy matters. So those type of people will definitely see the purpose, but mastery of the Standing orders is very important. if you sacrifice performance for regional balance and others you’ll see the gaps that will be on the floor. As much as possible those constitutional values you must keep them at the back of your mind, but where it is not working you should adopt very practical measures,” he said.