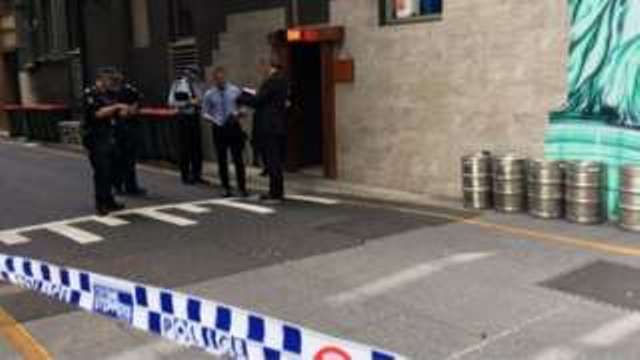 An actor has died after being shot while filming a music video in the Australian city of Brisbane.

The man, in his 20s, suffered a chest wound inside a bar in Eagle Lane in the city centre, Queensland police said.

Police have not named the band, but local media have reported it is Sydney-based hip hop group Bliss N Eso.

The band’s management released a statement to Australian news outlets confirming the man’s death, adding that band members were not present at the time.

“The video production crew and our team are currently working with the police in their investigation and we are unable to provide further comment at this time,” the statement said. 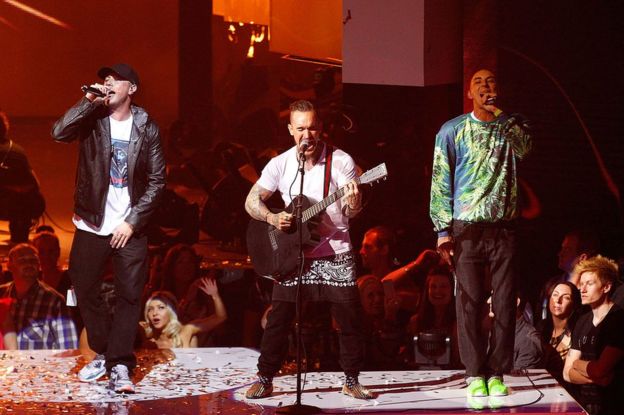 “At this point in time, Queensland Police are conducting a criminal investigation,” Insp Armitt told reporters.

“We do not know specifically how those injuries occurred at this point in time and that’ll be [the] subject of our investigation.”

He said members of the film crew had tried to administer CPR on the victim, but the man eventually died from his injuries.

Insp Armitt did not say whether the gun was loaded with live ammunition or if blanks were being used. It is also unknown how many shots were fired.

Nobody else on set was hurt, and there was no risk to the public, police said.

Brooklyn Standard bar said it would remain closed on Monday as police conducted their investigation.

“The incident occurred during a film shoot at the venue, for which Brooklyn Standard had been wholly rented out, outside of opening hours,” it said in a statement on Facebook.

“We would like everyone to know that none of our staff were involved in the incident and everyone is safe, and we are doing everything we can to help the police investigation at this time.

“Our thoughts and prayers are with the family and friends of the individual involved, and we appreciate your respect and understanding at this time.”

The sequel to the Hollywood blockbuster Pacific Rim, starring British actor John Boyega, had been filming in the same area in recent weeks.

A spokesman for that production told Australian media that the incident had nothing to do with their filming and that their set was closed on Monday.