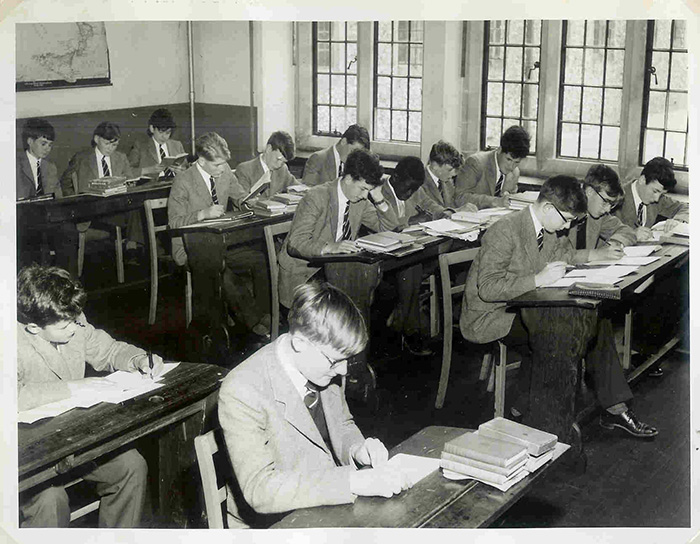 Nana (or Billy as he was known then) went from Lancing on to New College, Oxford, to study Philosophy, Politics and Economics, leaving in 1962 to return to Ghana to teach at the Accra Academy. Nana was also part of the Field’s 1957–1961 year group.

Fellow OLs, Julian Reindorp, Field’s 1958–1962, Simon Watson, Field’s 1957 – 1963 and Ian Lewty, Field’s 1957–1962 remember Billy as being an outstanding sportsman, describing him as ‘a talented all-rounder’, as well as a ‘gifted debater’ who stimulated many political discussions.

Billy’s arrival in Field’s was a ‘real education’ for the rest of the house as they had never met anyone from Ghana before, but apparently he very quickly became ‘one of the lads’. Professor John Dancy and Ken Shearwood remember Billy well and with affection so we will all be watching his Presidency with great interest.