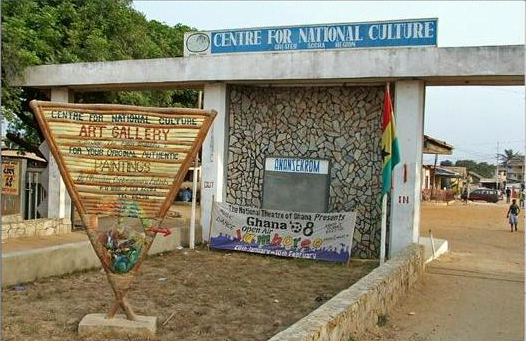 Traders at the Art Centre in Accra have expressed disappointment in the statement made by Mrs. Catherine Afeku , Minister designate for Tourism, Arts and Culture that they will be relocated to Kawukudi in Accra.

The Minister designate who appeared before the parliamentary vetting committee in Accra yesterday revealed that the relocation exercise forms part of the Single Automation Platform that will enable Ghana have a modern arts village that will rival Kenya and Senegal.

According to them they voted against the erstwhile government because they were informed that they will be relocated.

Mr. Charles Kofi Appiah, Chairman of the Kente Section who could not hide his disappointment about the statement made by the Minister designate said that the number of traders who occupy the Arts Centre cannot be contained at Kawukudi.

He said the NPP government gave them enough assurance during its campaign that they were safe and need not to be worried about being relocated.

He therefore called on President Nana AkufoAddo to quickly intervene before the Minister designate takes any action.