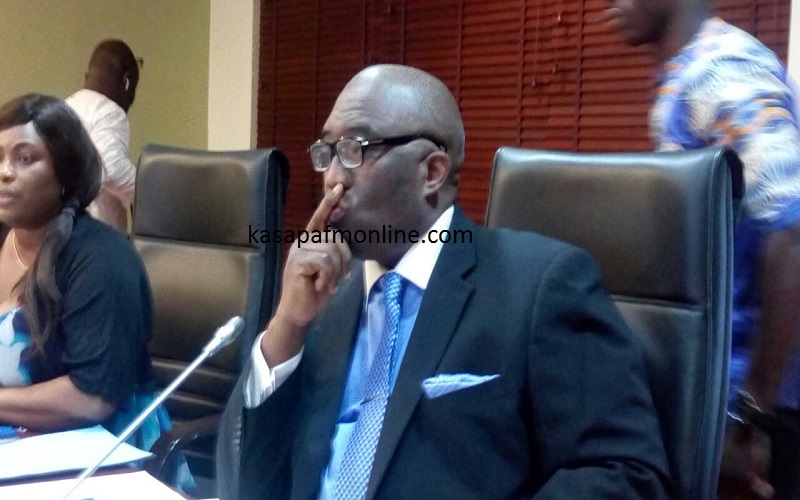 The Ad Hoc Committee set up to investigate the bribery allegation that has hit the Appointments Committee of Parliament has begun public hearing into the matter.

At the commencement of its sitting on Wednesday, February 15, 2017, Chairman of the Ad Hoc Committee, Hon Joe Ghartey announced that the Committee has by consensus agreed to invite only four (4) witnesses to assist it to discharge its mandate given to it by Parliament.

The Committee, according to the Chairman, has the responsibility among other things establish whether the 1st deputy Speaker, Joseph Osei Owusu took money (GHC100,000) from the Minister of Energy, Boakye Agyarko and gave or to the Minority Chief Whip for it to be distributed to Members.

The Ad Hoc Committee is to also establish whether there were attempts to bribe the Appointments Committee Members.

Issues of whether the Committee has the jurisdiction to investigate the matter were addressed with the Chairman noting that there is a Supreme Court ruling to that effect that Parliament is a master of its own procedure.

Uganda: Motorbike taxi rider sets himself on fire ‘over bribe’