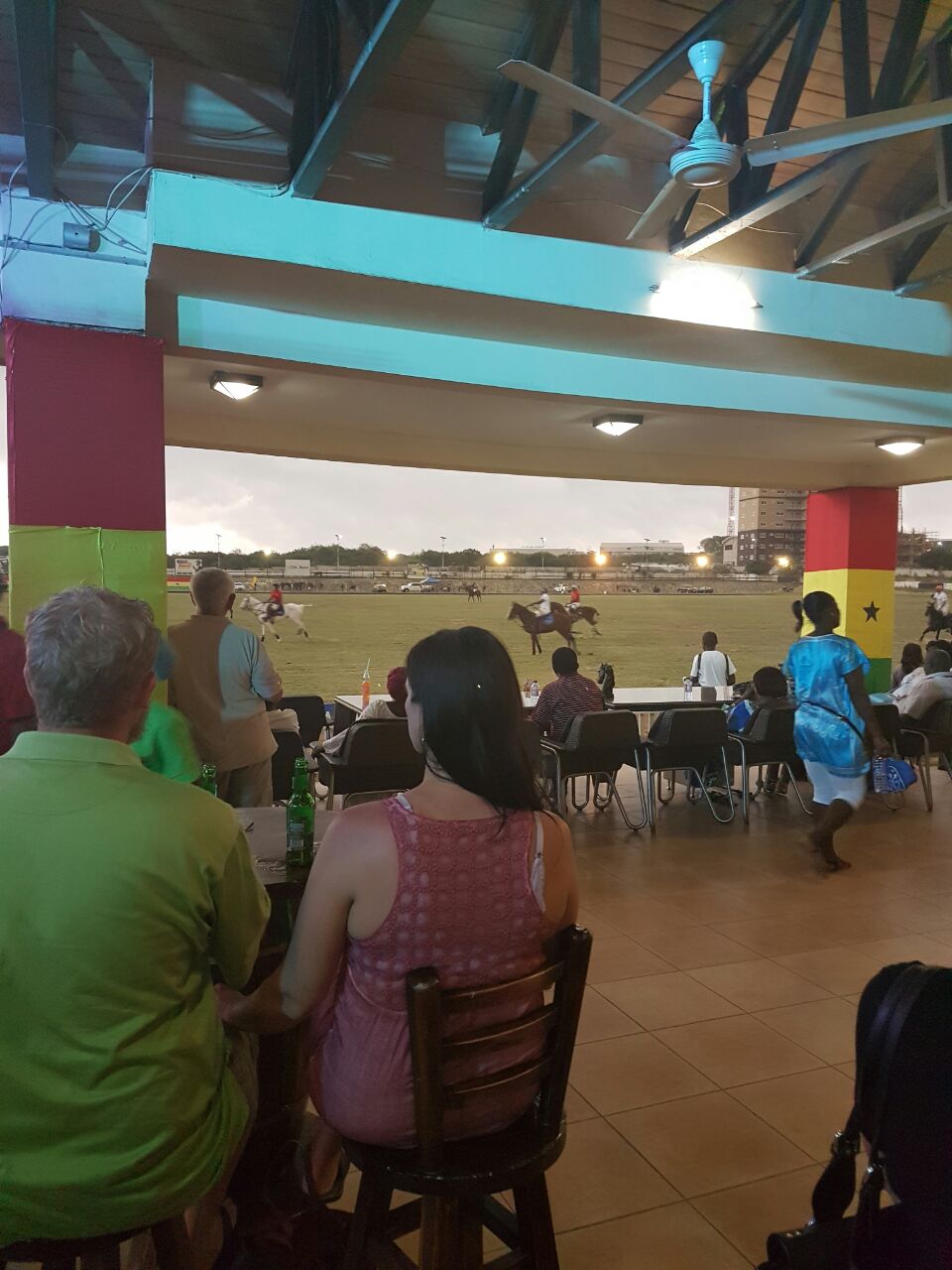 The prestigious Accra polo club hosted a thrilling tournament over the independence day weekend. Accra’s high society turned out in their numbers to enjoy the game of kings and interact with their counterparts.

The tournament was played between the sponsor teams, INTERPLAST GROUP  of Companies and RANA Motors who were highlighting their KIA brand.

The first game played on the 4th of March, saw the KIA team bring the heat to the INTERPLAST team who also put up a spirited fight. Spectators were keen to see who would win while they sipped on fine drinks and enjoyed a great afternoon of networking.

The second part of the tournament was played on  the Independence day itself, 6th March. This time, the KIA team dressed in Red had  regrouped and came out ‘guns blazing’ so to speak.

They took the reigns with one goal after another, led by their team Captain Mr. Quachey Dopoah Dei, Chairperson of the Ghana Real Estate Developers Association.

By the 3rd Chukka, the clouds had given way to some showers but this did not deter the fans, who huddled in the clubhouse and continued to enjoy the food, drink and great company.

Team KIA were eventually declared the winners with each team member carrying home a trophy and a special gift from the sponsors.

The sponsors; RANA Motors (KIA) and the INTERPLAST GROUP were quite enthused by the turnout and the patronage they received.

INTERPLAST PRO, Madam Elizabeth said, “We used to advertise on the Polo club billboard alone but management believes we have got more value by adding our presence to the tournaments. It was a great event.”

The club captain Mr. Ricky Khubchandani assures polo fans and Accra’s high society, that there is more to come.