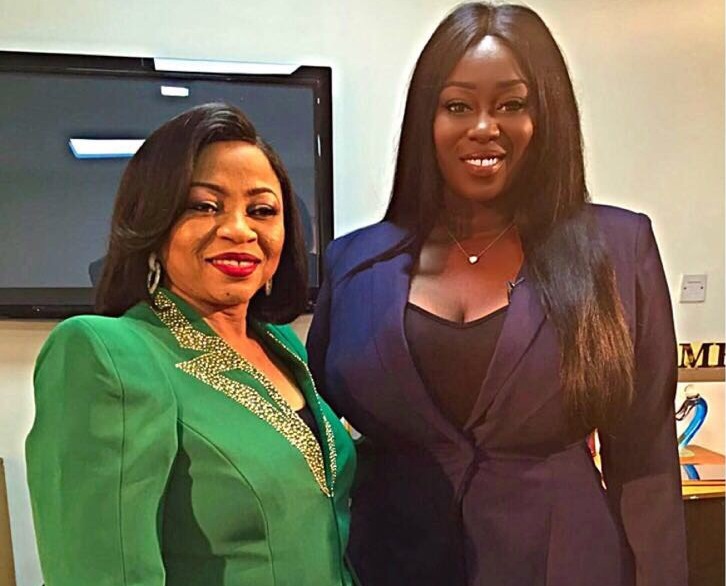 Folorunsho Alakija is Nigeria’s richest woman and the second richest woman in Africa with an estimated net worth of $1.82 billion according to Forbes. From starting her corporate life as a company secretary, Alakija’s journey to become one of the most powerful and influential women in the male dominated oil industry has taken sheer grit and determination.

As she sits down with Forbes Africa correspondent, Peace Hyde, to relive the series of events that culminated in sleepless nights and tears, Alakija is resolute that without God, she would not be where she is today.

“I don’t think I could have got this far if I had not entered into a covenant with God. It was 25 years since I gave my life to Christ. I entered into an agreement that if he would bless me I would serve him all the days of my life,” says Alakija.

Alakija is the Vice Chair of Nigerian oil exploration company, Famfa Oil, which shares a joint partnership agreement with international giants Chevron and Petrobras. With a 60% stake of block OML 127 of the Agbami field, one of Nigeria’s largest deepwater discoveries, Famfa Oil produces approximately 250,000 barrels of crude per day, according to Alakija.

But as she reveals to Hyde, at the height of her breakthrough, which involved several attempts to obtain an oil license and then 3 years of desperately trying to secure a drilling partner, the Nigerian government stepped in and took 50% of Alakija’s stake in the oil field leaving her with only 10%. That incident led to an 11-year legal battle that threatened the family’s livelihood.

“We felt like it was unfair. We had taken the sole risk and invested everything we had in the business. It had become a family business. We spent six years as a family to ensure this worked out and now that it was bearing fruit, they just stepped in and took away everything we had struggled and worked extremely hard for. I said to myself, ‘Folorunsho Alakija does not give up, my husband does not give up and my children do not give up.”

The revelations come in the wake of the latest TV Talk show, My Worst Day with Peace Hyde which premiers every Wednesday at 5:30 pm on GH One TV.

Peace Hyde, Stephanie Busari, others shortlisted for ‘Exquisite Lady of the Year Awards’