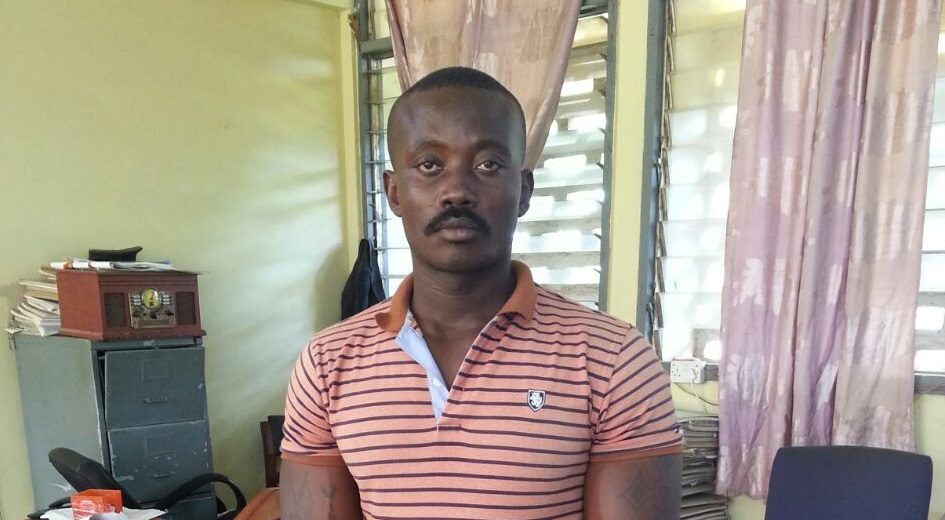 The Ashanti Regional Police Command has arrested one of the leaders of Delta Force, a pro ruling NPP Vigilante group that attacked the Regional Security Corrdinator in his office on Friday, 23rd March 2017.

The suspect, Kwadwo Bamba 37 year old auto mechanic, is currently in police custody helping in investigation, whilst the police are on a manhunt for the others who have been identified.

A group of stoutly built men said to be members of Delta Force, allegedly stormed the Ashanti Regional Coordinating Council to stop one Mr Adjei, appointed as the Regional Security Coordinator and manhandled him.

They claim they cannot work with Mr Adjei since he is not a native of the Ashanti Region. It took the timely intervention of the police to save the situation and restore law and order.

The angry men had earlier destroyed some office equipment in their bid to drive out the President’s appointee as REGSEC co-ordinator.