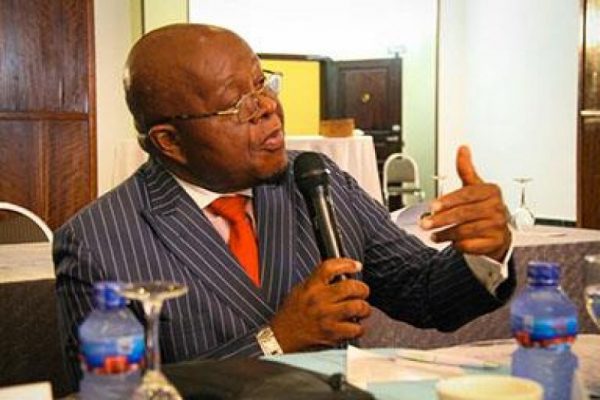 Speaking at an IEA event of a documentary on the political history of Ghana between 1844 and the Fourth Republican Constitution, Prof. Mike Oquaye condemned the current history curriculum, describing it as misleading.

“We are not certain apparently about anything, including our GDP, Tema Oil Refinery Debt; Vital statistics that are simple to ascertain in many parts of the World. And this has been an unfortunate aspect of our history, so much so that today we celebrate one Founding Father, which is palpably false. We have founding fathers. I will like to see Nkrumah celebrated by way of a holiday, as the First President. President who had a lot of vision, in terms of education, health, African Unity and so many other ares of our national development, but definitely not as a founder of this nation because its palpably false. And it pains me particularly that we should teach our children such false history. I look for the day where the Founder’s Day will be with the apostrophe after the ‘s’ and we shall all celebrate those who really together founded this nation including Kwame Nkrumah.”

But the National Chairman of the Convention People’s Party(CPP), Prof. Edmund Delle has refused the views of the Speaker, insisting that Dr. Kwame Nkrumah led the charge for Ghana’s Independence and must not be denied the due recognition.

He accused critics of being selective with the facts, vowing that the CPP, founded on the ideals of Nkrumah will resist attempts to rewrite the history.