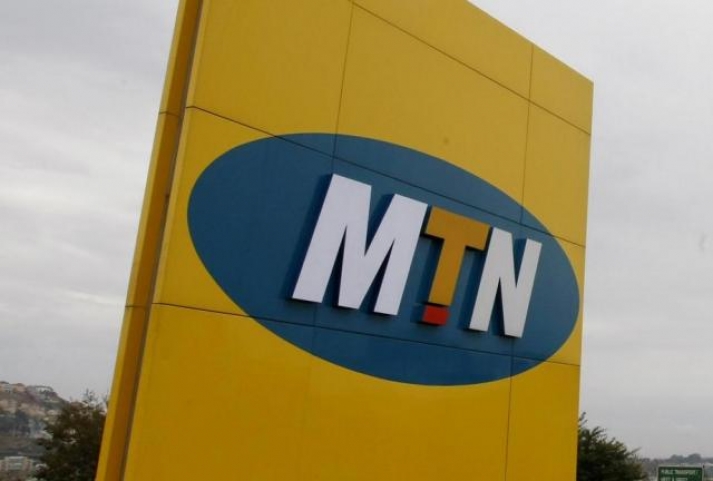 As Ghana prepares to celebrate the highly hyped 60th Anniversary of Independence, MTN has launched Big 60 Promo to reward its customers with lots of surprises and gifts in the month of March beginning from the 1st to 31st.

Speaking at the ceremony in Accra, the Acting Chief Marketing Officer of MTN, Richard Acheampong said to mark Ghana’s 60th anniversary, MTN will be rewarding its valued customers with free UBER rides for 600 customers, birthday cakes for 600 customers and 600 customers will be invited to Movie Mania at the Silverbird Cinema in Accra and West Hills Mall in Weija.

He indicated that subscribers who use Ghc6 and 60pesewas daily will also get up to 60 minutes free airtime and 60Mb of free data daily adding that all MTN Post Paid customers will enjoy free 60 minutes on 6th March.

Mr. Acheampong noted that in view of the Ghanaian pride and celebrations attached to the month of March, MTN is proud to introduce the MTN BIG 60 Promo, which brings exciting rewards to their customers on the MTN Just4U platform.

The Acting Marketing Officer noted that as the leading telecommunications service provider in the country, MTN strongly identifies itself with Ghana’s attribute of being a trail blazer.

“In our own space MTN has remained a pacesetter, being the network of choice for Ghanaians, with the widest coverage, the greatest selection of digital services, running on a state-of-the-art network that includes mobile 4G LTE service. We are indeed proud to be operating and serving this great nation,” he stated.

According to him, the massive investment they have made in their network which makes communications easy for subscribers places them well on the path to fulfill their vision of leading the delivery of a bold new digital world to its customers.

He emphasised that last year MTN invested $96 million dollars in network expansion and a further $18 million to deploy 475 4G sites across the country.

Mr. Acheampong indicated that this year MTN is expanding the 4G network so that more subscribers can enjoy the faster speeds and experiential services enabled by 4G.

“We will add 197 more 4G sites to our network so that more Ghanaians can enjoy faster surfing, downloading, uploading, video and many more broadband services,” he intimated.