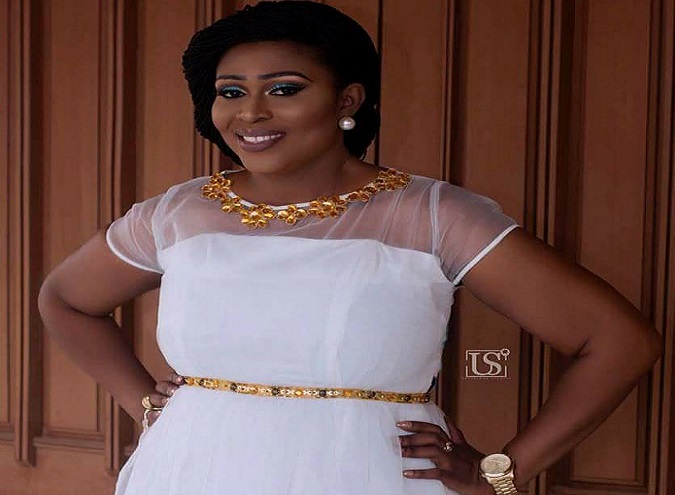 She’s a staunch member of the ruling New Patriotic Party (NPP) and has served as the party’s deputy Communications Director until her appointment.

Maame Afia Akoto was instrumental in the campaign that ensured the NPP’s victory in the December 7, 2016 general elections.