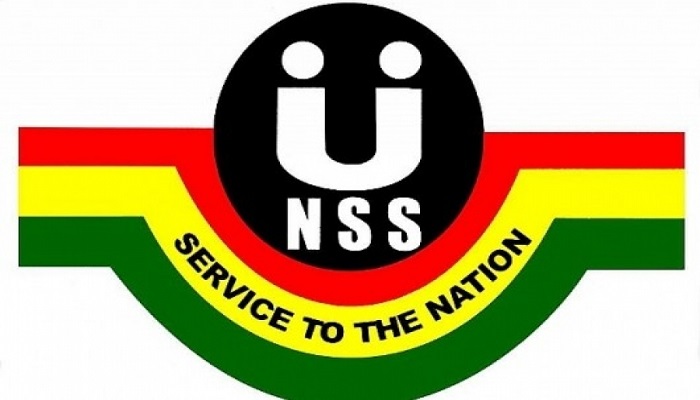 According to authorities of the Scheme, increments in National Services allowances featured prominently in the scheme’s budget which is currently before Parliament for appropriation.

A statement signed by the Deputy Executive Director, (Finance and Administration), Gifty Oware-Aboagye said “the scheme will in due course communicate officially to the General public and our cherished personnel on the outcome of our engagements with Parliament over our budget and increments in service allowances specifically.”

It added that management is committed to ensure that the utmost interest of personnel is protected in all their engagements over increments in service personnel allowances.

Your wife, 2nd Lady must refund all payments to them – TUC to Akufo-Addo