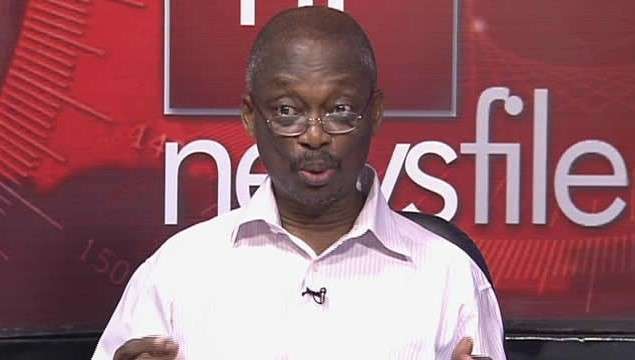 Editor-in-Chief of the New Crusading Guide newspaper, Abdul Malik Kweku Baako has questioned the constitutionality of the position of Regional Security Coordinator.

According to him, the composition of the Regional Security Council which forms the representation of all the security networks in the region, as stipulated in the constitution makes no provision for such position.

His position comes in the wake of the dreadful attack on the newly appointed Ashanti Regional Security Coordinator, George Agyei by Delta Force, a pro-NPP vigilante group, yesterday.

He was appointed by the President for the post but the members of the Delta Force claim they cannot work with Mr. Agyei because he is not from the region, hence he should be removed.  The group wants one of their own, who is a leader among them, to be appointed for that position under contention.

They broke into Mr. Adjei’s office manhandled him and asked him to leave the premises.

It took the timely intervention of the Police to rescue Mr. Adjei who was whisked to the Central Police station for protection.

Kwaku Baako on Joy FM’s News File Analysis Show, said the creation of that portfolio(Regional Security Coordinator) is alien to the security system and has no legal basis.