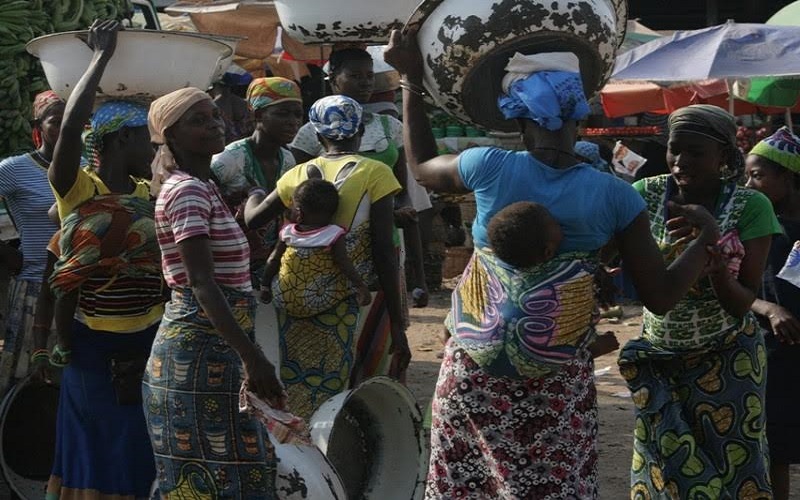 Finance Minister, Mr. Ken Ofori Atta announced the abolishment of import duty taxes on spare parts among others which the government described as “nuisance taxes”.

These include tolls charged “kayayeis” who make little money from low-graded jobs.

He said although such taxes were introduced by the erstwhile administration, they are unprofitable and had rather become a huge burden on businesses.

Mr. Ken OforiAttah who was delivering the Akufo Addo led-government’s first budget in Parliament on Thursday March 3, said the NPP administration will ensure that all private sector businesses expand for national development.

It will be recalled that in February last year traders at Makola and AbbosseyOkai, shut down operations in protest over high taxes.

The leadership of the Ghana Union of Traders Association (GUTA) were in discussions with government over high taxes.

The taxes they lamented is killing their businesses, which they said isn’t doing well.

While some of the spare parts dealers had closed in response to the down turn, others who still open their shops with a hope of a sunny day sometimes were struggling to make ends meet.