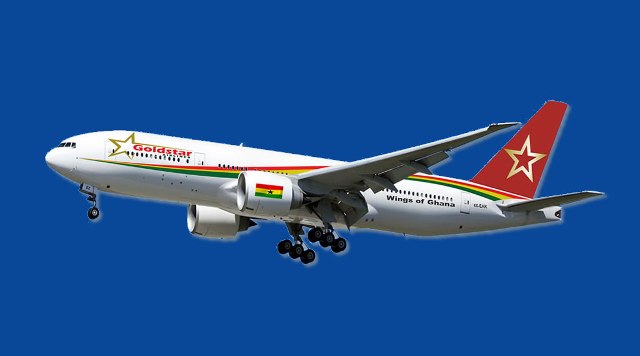 According to the GCAA, this when done it will come up to add to the government’s removal of VAT on domestic airline tickets which is expected to increase the patronage of domestic air travel in the country.

Speaking to the bftonline.com, Director-General of GCAA, Simon Allotey, said the move was part of efforts to make air travel within the country more affordable.

“The Civil Aviation Authority is also working collaboratively with the Ministry of Aviation in government to look at removing import duty on aircraft spares and duty on ancillary aircraft equipment, which when removed, it means there could be a reduction on aircraft fares which will lead to more people travelling by air.”

Mr. Allotey further noted that, high domestic air fares contributed largely to many people travelling by road, even though the airlines could not be blamed for the high cost of operation in our part of the world.

But with the removal of import duty on aircraft parts, ticket prices are expected to further fall after an up-coming meeting between the Aviation Minister, Ms. Cecilia Dapaah, and domestic airline operators to explain how airlines can also benefit from the removal of duty on imported parts—a major cost component for operators that has a bearing on the cost of airfares.

Mr. Eric Antwi, CEO, Starbow, told the B&FT in an earlier interview that: “The removal of the VAT will lead to a fall in airfares. When something is also done about the duty on spare parts, ticket prices will drop further.”

Passengers traveling by air between Accra and the four main domestic airports in the country–Kumasi, Sunyani, Tamale and Takoradi– are paying 17.5 percent less, with a further drop in airfares expected in the coming months.

Accra-Kumasi one-way ticket, for instance, has dropped from about GH¢320 to about GH¢265 as at Wednesday April 5, 2017 on both Starbow and Africa World Airlines (AWA).

The drop-in airfares follows the announcement by the Finance Minister, Ken Ofori-Atta, of the abolishing of the 17.5 percent VAT on domestic airfares in the 2017 budget passed by Parliament.

Government is expected to take a GH¢21.11million hit in relation to the abolishing of the VAT on domestic air transport.

The consumption tax’s imposition in July 2015 led to a steady decline in domestic passenger throughput; as more passengers opted to travel by road to major capitals in the country.

Flight operations to be disrupted following GCAA strike on Monday