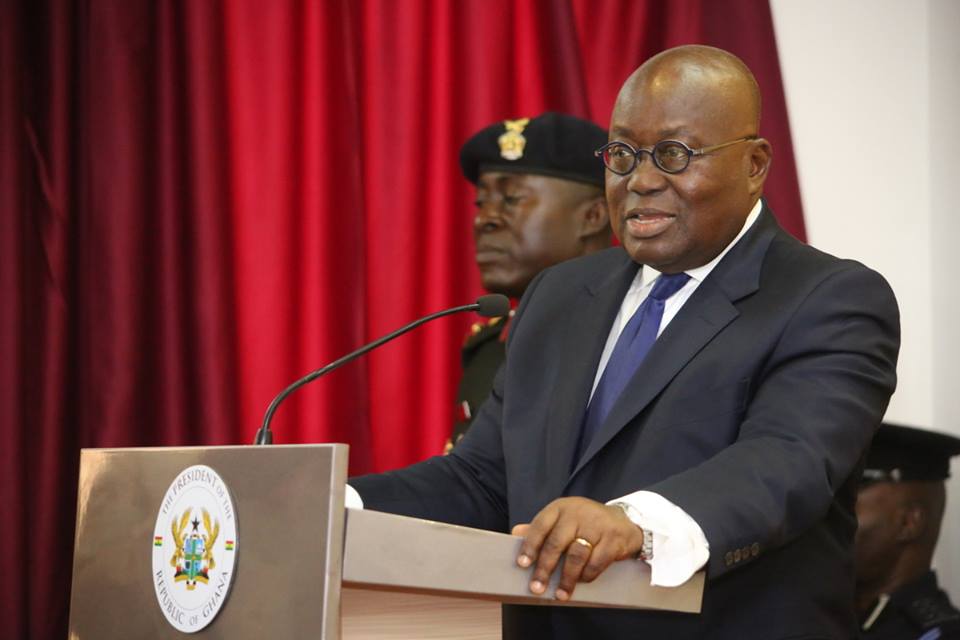 The President of the Republic of Ghana, Nana Addo Addo Dankwa, has named 19 members out of his 36 ministers of state to form his Cabinet.

Out of the 19, only four are female with the remaining being male ministers.

This was contained in a communiqué delivered to Parliament by the President and read on the floor by the Speaker, Rt. Hon. Prof. Aaron Michael Oquaye, Tuesday, May 30, 2017.