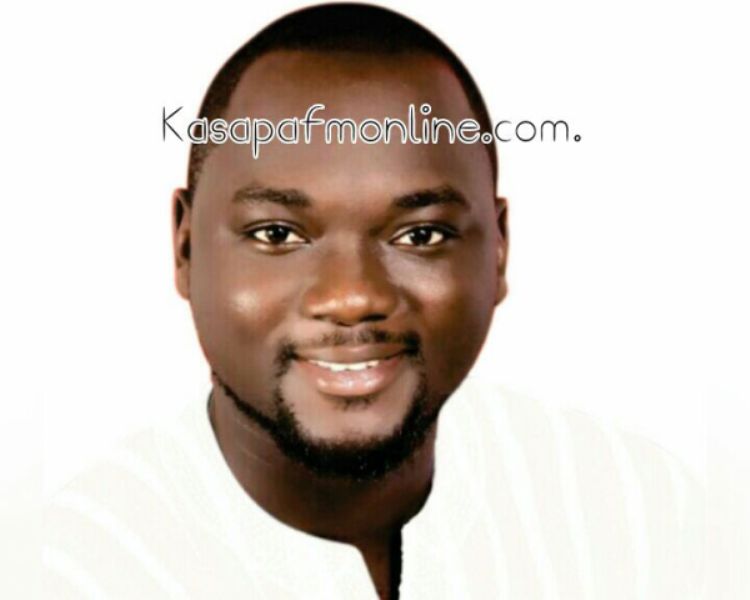 The New Patriotic Party’s Greater Accra Regional Chairman, Ishmael Ashitey says Nii Noi Nortey who severed ties with the party ahead of the 2016 polls still remains a great asset to the party.

“He’s welcome, if he wants to join the party again”, Ashitey told Kasapa 102.5 FM in an interview, but was quick to add that, that will be a strenuous effort warming his way back to the party again after ditching them in such regrettable manner.

The popular grassroot politician, won the initial primaries to contest the parliamentary seat on the ticket of the then opposition NPP, but his main contender Philip Addison challenged the outcome of that election in court and won.

In the rerun organized by the party, Lawyer Philip Addison won and became the party’s Parliamentary candidate. An aggrieved Nii Noi Nortey then contested the poll as an independent candidate much against the will of the party as he was prevailed upon by many bigwigs to rescind his decision. At the poll, both Nii Noi Nortey and Addison lost to the NDC’s Zanetor Rawlings.

But Nii Noi confessed that he regrets his decision and must be forgiven.

“It hasn’t been easy… I will like to use this opportunity to forgive anybody who opposed me and also anyone who I might have offended,” the young politician opined. “When you are young you get people telling you to do all manner of things. However, I want to use this opportunity to ask for forgiveness and especially my political godfather – former President J.A Kufuor. He even called me to rescind my decision [to go independent] but there were a lot of circumstances on the ground which didn’t allow that.”

He empasized: “I want to use this opportunity to apologise to the President Nana Addo Dankwa Akufo-Addo because he also called me to rescind my decision and I didn’t listen. I must say it wasn’t an issue of disobedience, but there was a lot of politics on the ground which I can’t go into.

“Yes, I regret going independent. The circumstances which led to that was unfortunate. In life sometimes you have to make some tough decisions. I’m really sorry to the big men I failed to heed their advice.

“I’m apologizing to these big men – Nana Addo, Kufuor, Bawumia – including Anthony Karbo, Mustapha Hamid for all my actions.”

However, Mr. Ashitey also the Regional Minister reacting to Nii Noi’s issue said he’s ready to soften the grounds for the prodigal son’s come back to NPP.

“He’s been one of my boys and I like him so much.  I don’t have the power to take him to the party directly, he has to go through a process. He should not be on radio talking. He should go to the Former President and then the current President , just apologize to them and I believe they will forgive him the same way I have forgiven him. It is politics we are doing and you always look at people who are assets and he’s somebody who can bring a lot of people onboard. Politically he’s a fighter and is one thing I admire about him.”