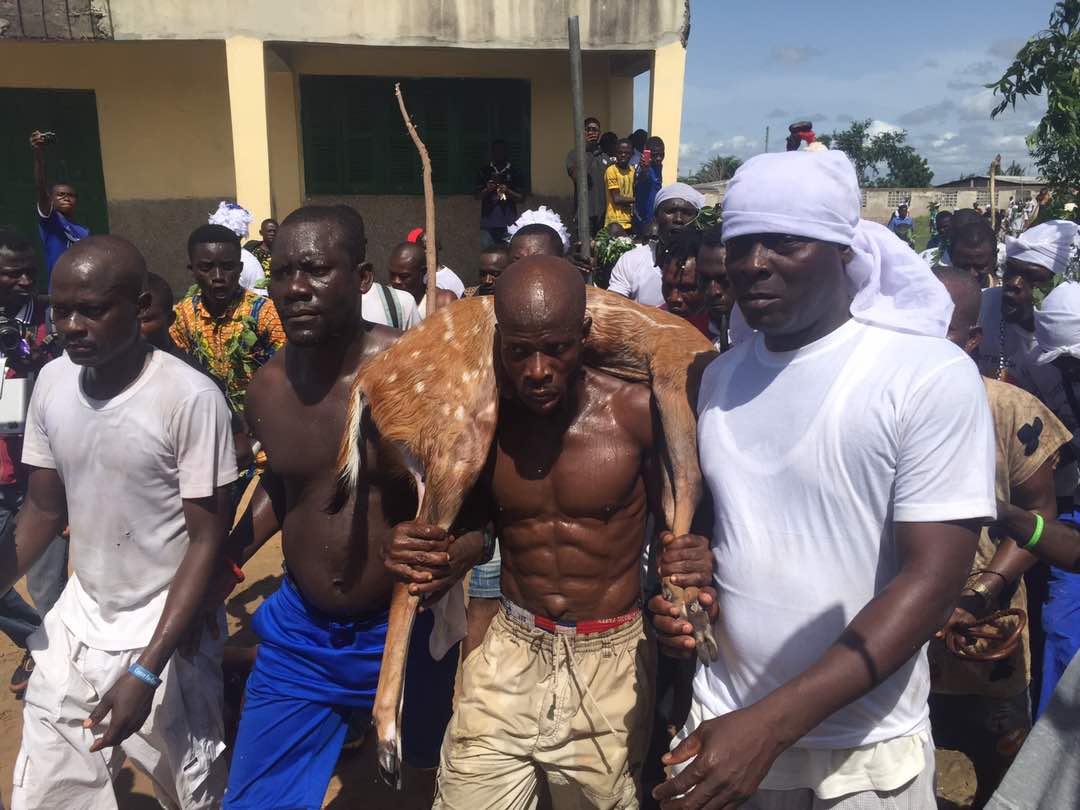 The Aboakyer Festival is celebrated by the Efutu of Winneba Traditional area along the Coast of Ghana. It takes place every May in the Coastal town-Winneba.

The Aboakyer festival is a deer hunting event organised in honour of the tribal god of the people of Winneba called “Penkye Otu”. The god receives an annual sacrifice of a deer from the people. The traditional deer hunt celebrates the migration of the local people from Timbuktu hundreds of years ago.

The Festival used to involve a human sacrifice being brought to the deity of the town, but now the locals have replaced the old practice with catching of a live deer.

After they’d made it a success in the bush following a four hour hunt of the live deer, the king was allowed to step on it upon their return to signify the glory of the Winneba culture. Locals ran to the town from all corners to catch a glimpse and join in the merry-making.

There was a parade of deities by the two Asafo companies, the deer hunting and the processions and merry-making on Saturday.

Fast growing media group, EIB Network’s Kasapa FM lit the town with special events as the brand joined the people of Effutu to celebrate the 2017 Festival.

There were myriads of activities including musical shows at local spots and entertainment centres in Winneba, courtesy Kasapa 102.5 FM.

Below are some of the photos of the 2017 Aboakyer Festival. 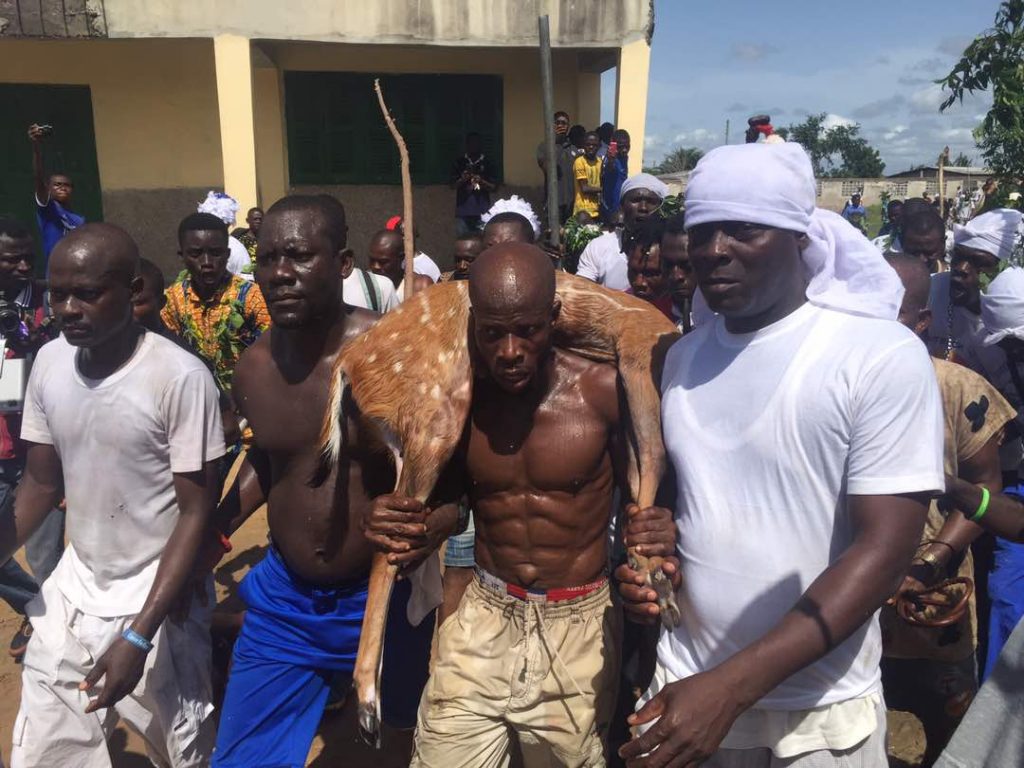 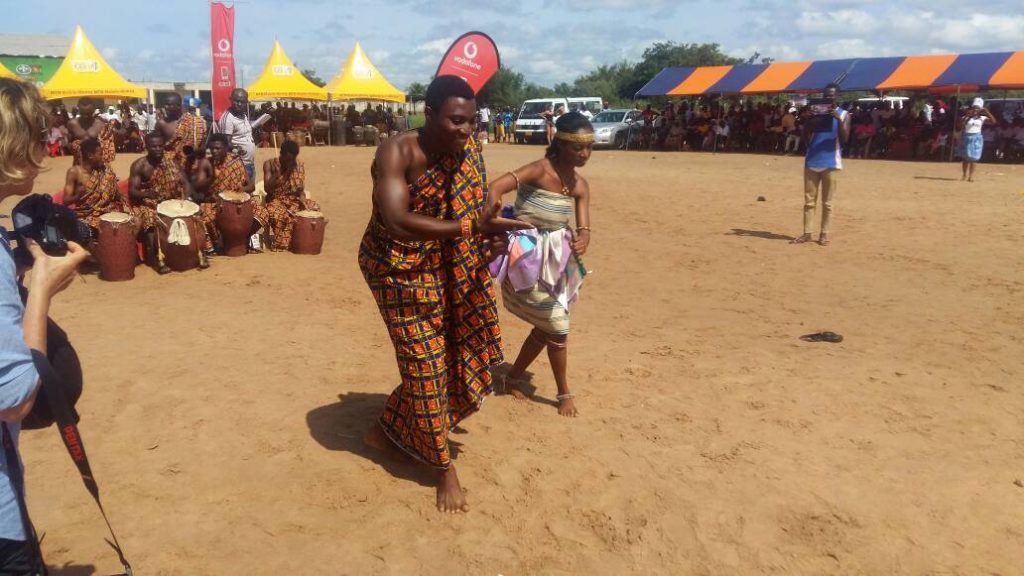 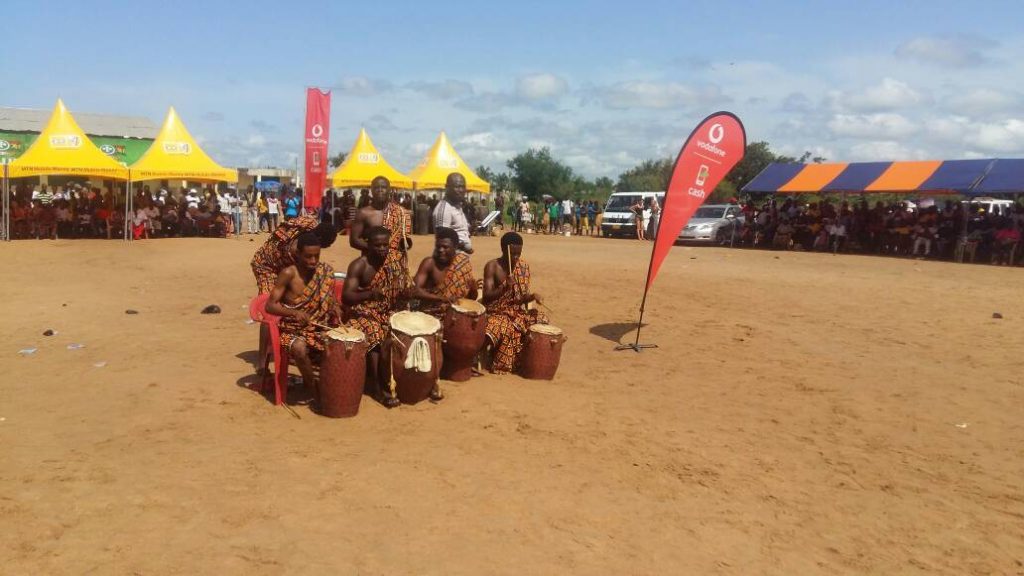 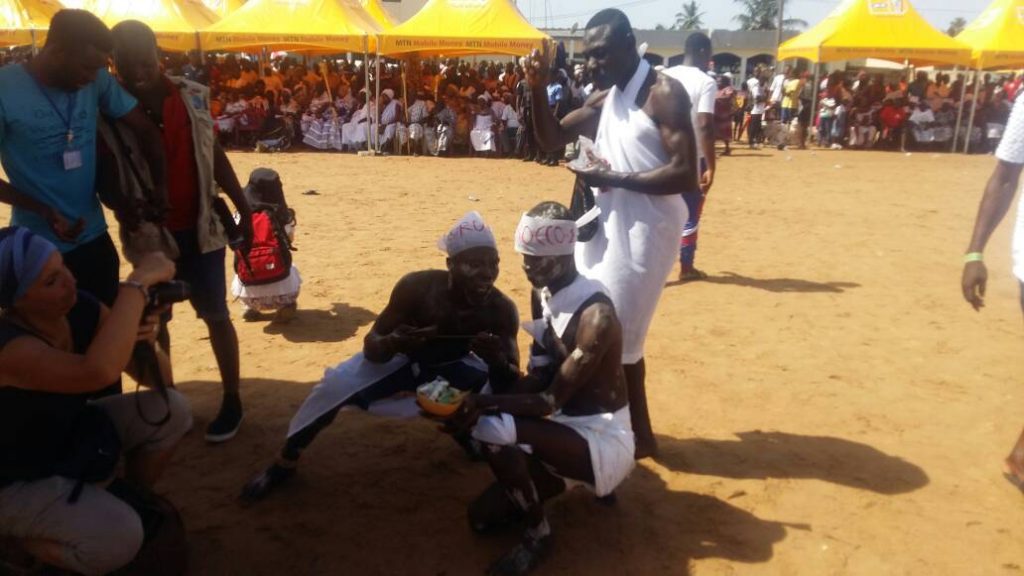 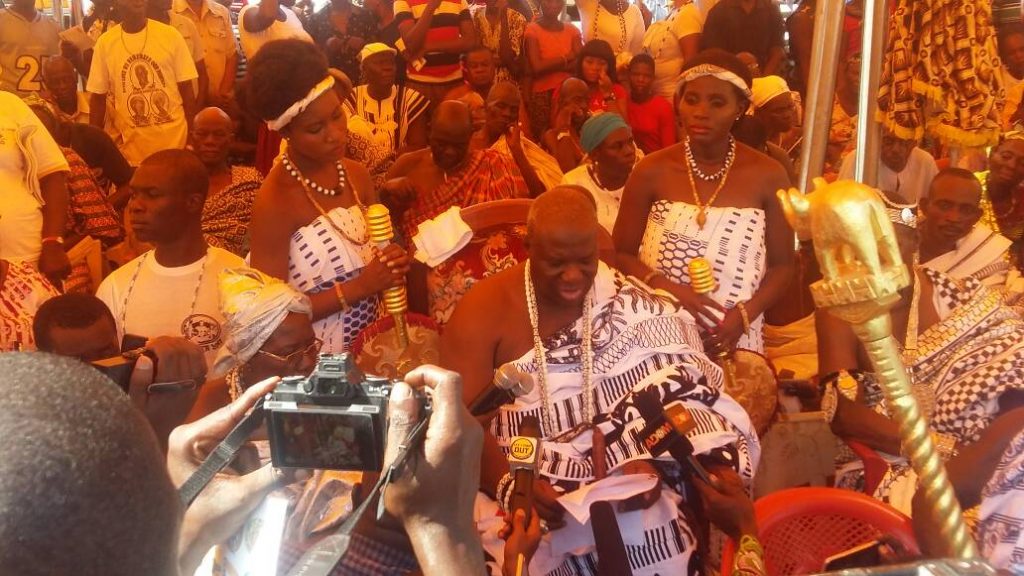 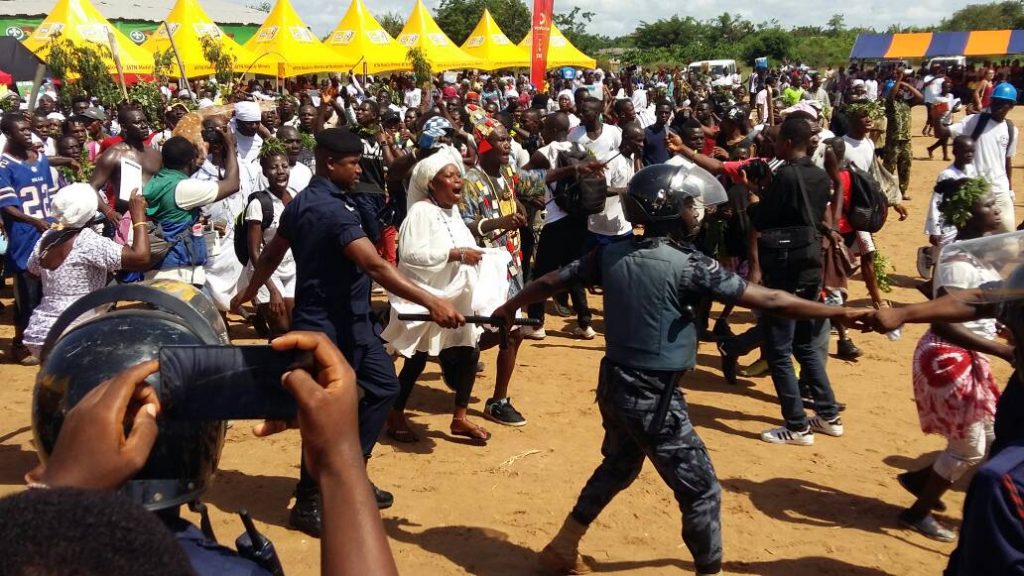 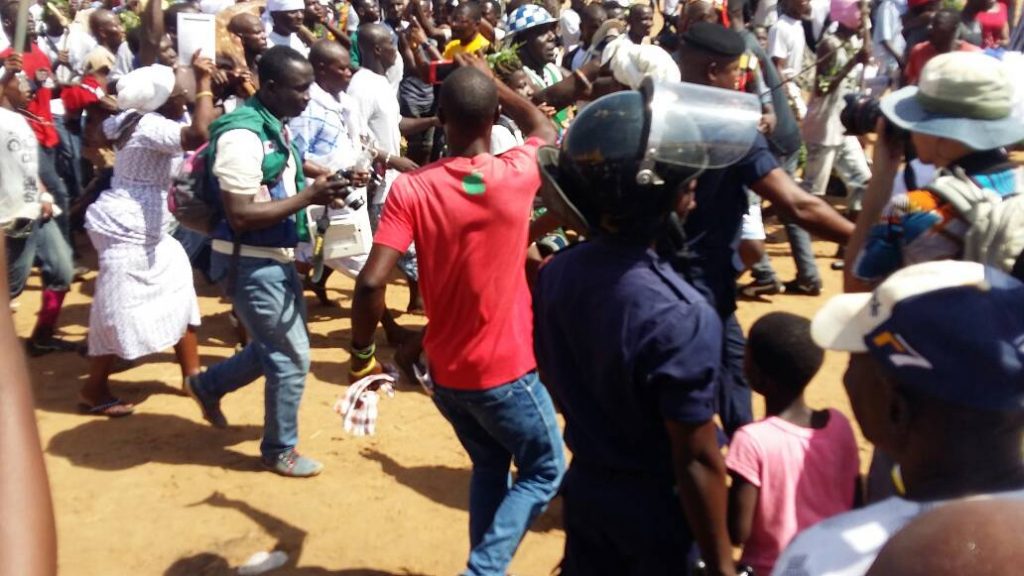 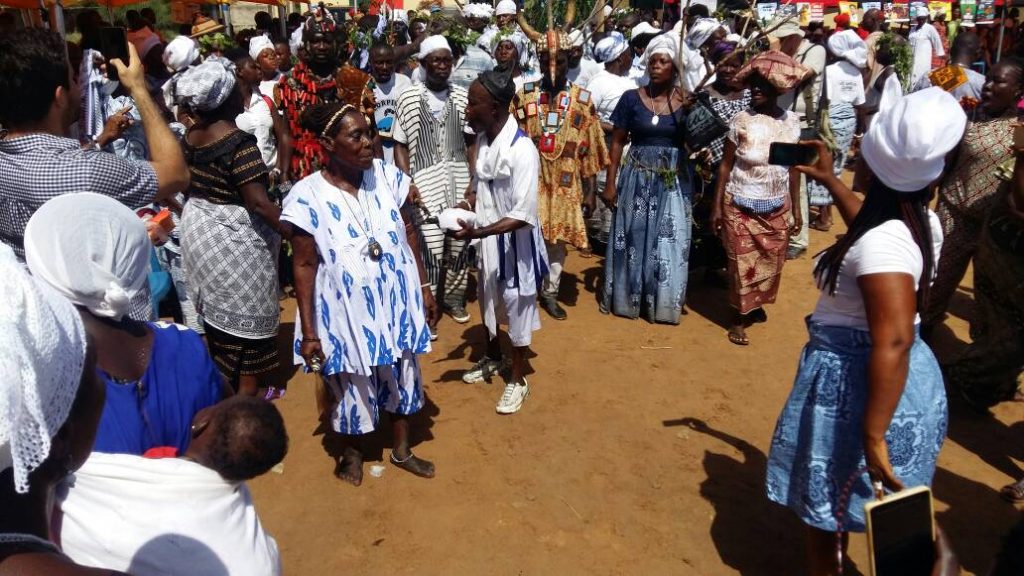 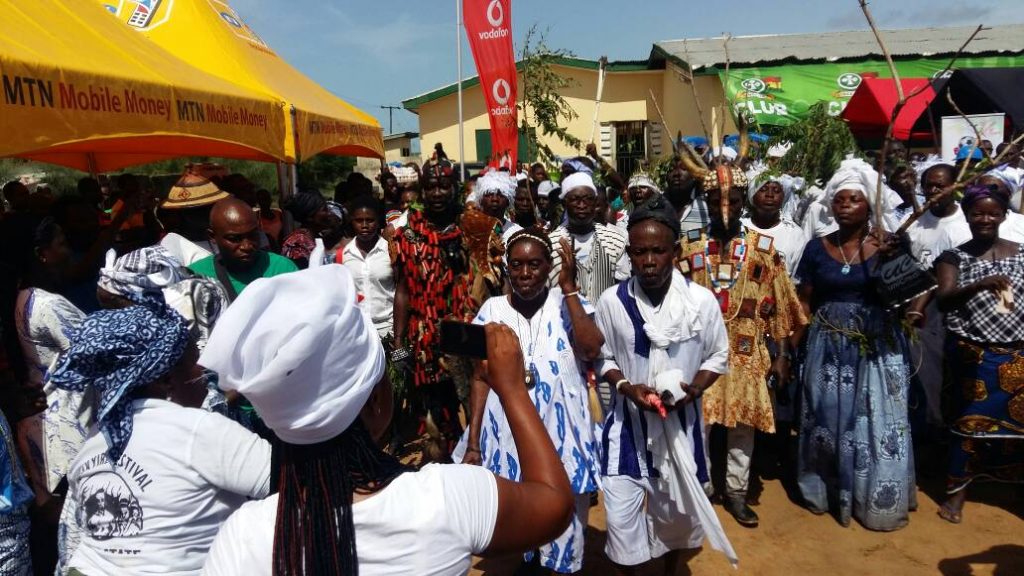 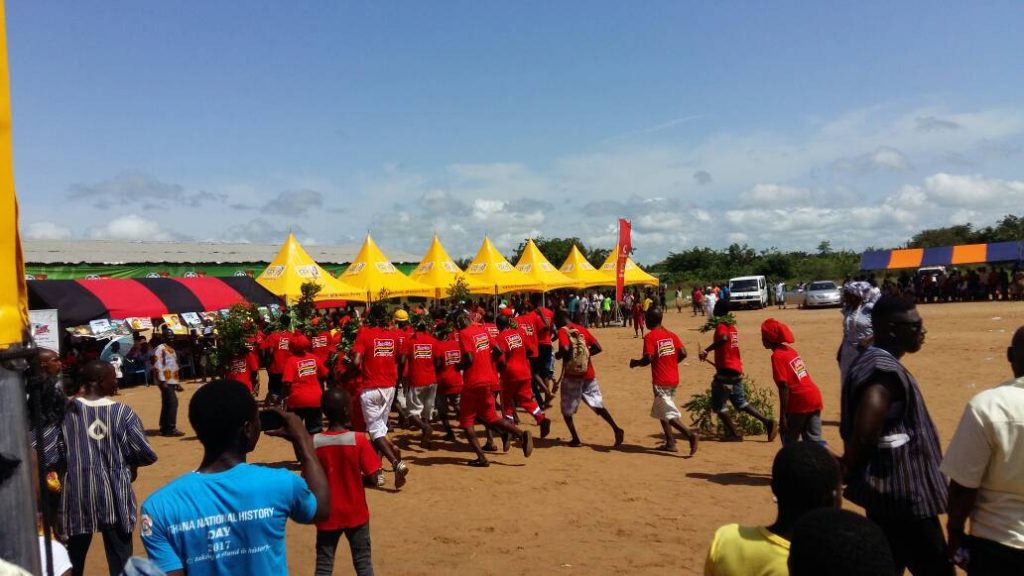 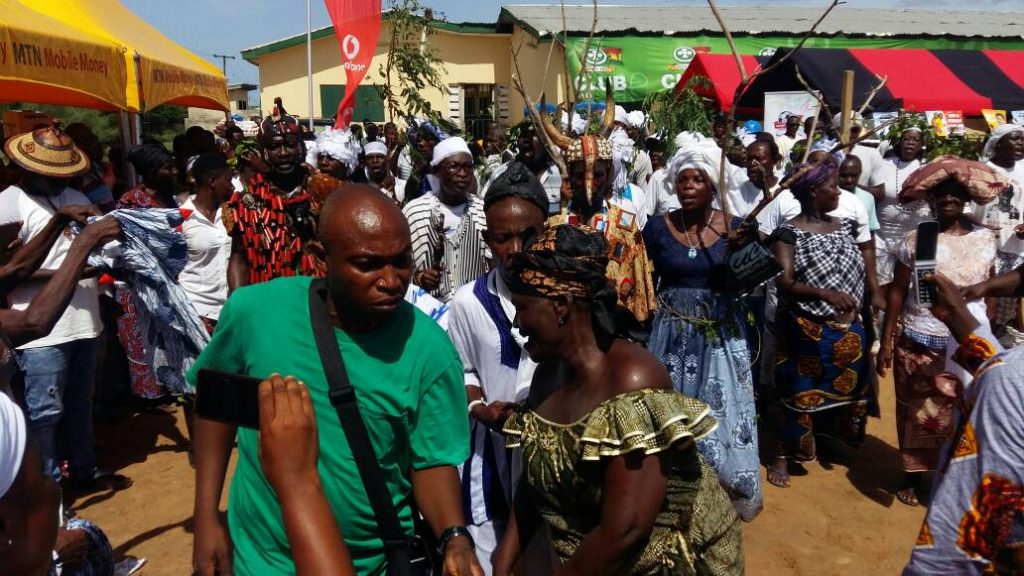