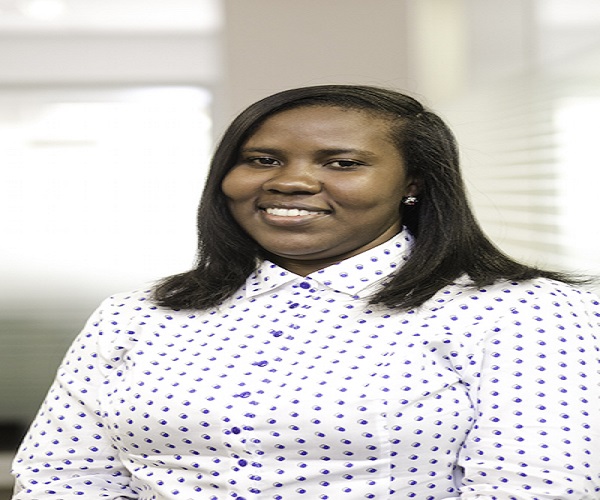 In a bid to ensure that Ghanaians utilize their potentials in the oil and gas sector, Rigworld International Services Limited, a Ghanaian oil and gas drilling company, is set to offer international training in the sector.

According to the General Manager of Rigworld Training Centre, Carlos Akyeampong, since the first pouring of oil in 2010, there is a gap in local expertise in the sector, explaining that his organization deemed it fit to introduce the courses to empower the citizenry and improve human resources in the sector.

“Being an indigenous Ghanaian company, we want to build the capacity of our people in the field of oil and gas since our citizens are lacking in the sector,” he said.

He added: “Ghanaians need the right competencies to operate in the sector and as an organization we are mandated to build potentials and capacity in the field which would boost our work.”

The centre would have the ability to impart in our local people and train them to fill the gaps of inadequate personnel in the various aspects of oil and gas, in which they would be trained, according to the company’s official.

He elaborated that the move also forms part of the company’s social responsibility to the country and called on individuals to consider enrolling at the centre which is accredited by reputable international organizations in the field of oil and gas.

Naa Torgbor Syntyche, General Manager Rigworld International Services, said though the company had been faced with several challenges, in its bid to invest in capacity building.

“We have invested into various areas of our work, in order for us to penetrate the market and we committed to providing the best services as an oil and gas company,” she said.

She noted that the company has the right policies and systems in place and is bent on building the capacity of locals to match foreign officials in the sector.

The company, she added, believes in the capacity and potentials of Ghanaians and explained that this propelled the organization to venture into investment in the aspect of human resources.

She called on government to support her outfit and companies in the sector to develop and boost the local economy.