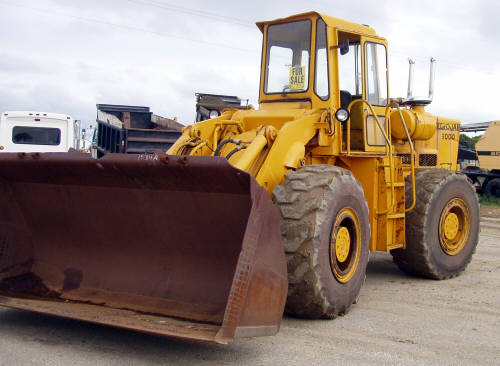 The Ojobi township in the Awutu Senya West district of the Central region has been thrown into a state of mourning following a tragic accident in the area which claimed the lives of two women one whom is a queen mother.

The two were ran down Thursday evening by a pay loader which was on its way from Awutu Beraku to Akotsi Junction near Kasoa.

The two operated a shop at the road side at Ojobi as the queen mother sells provisions with the 45-year-old woman popularly referred to as Ataa Maame selling recharge cards.

The driver of the heavy duty machine according to the police, on reaching Ojobi lost control of the machine thereby veering off the road, hitting the container shop which the two were operating within .

The bodies of the deceased have since been deposited at the Winneba hospital morgue for autopsy.

The driver of the payloader is however in police custody at Ojubi helping with investigation.

Ojobi District police commander ASP David Osei Fofie speaking to Kasapa News’ Central regional correspondent Kwaku Baah-Acheamfour on the accident, warned residents to stop selling along the road as that can easily lead to fatalities in case of any eventuality.

‘Security of hawkers on our radar’- Oye Lithur