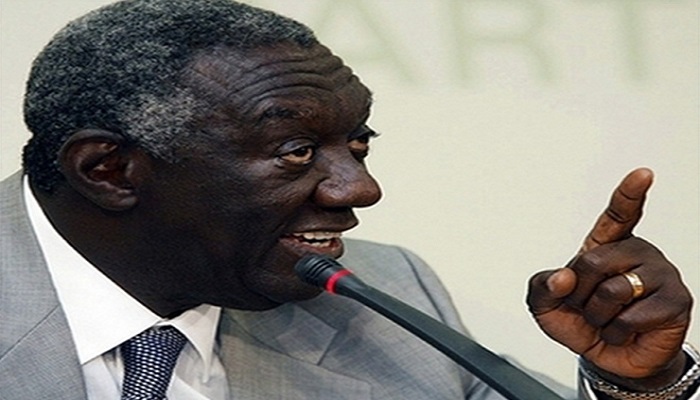 He cautioned that the current situation is dire and could result in the overthrow of constitutionally elected governments.

Ex President Kufour made the statement when leadership of the International Democratic Union (IDU) who are attending a conference in Accra, called on him at his office.

“Populations are getting unmanagable, educated youth want aspiration and they can’t get it when development of economies are not keeping pace with population explosion. Every year these universities and other tertiary institutions are putting out hundreds of students qualified, very intelligent, they read…understand what is going on around them. If such resourceful youth will leave universities and not counting their cousins who even haven’t gone in there but who are all smart and they can’t hope for gainful employment then I tell you there’s a measure of intolerance that even regular good governance cannot be able to cope with.”

Ex President Kufour noted that when there’s such trained minds and healthy bodies around who don’t have hope, if care is not taken regular systems get undermined.