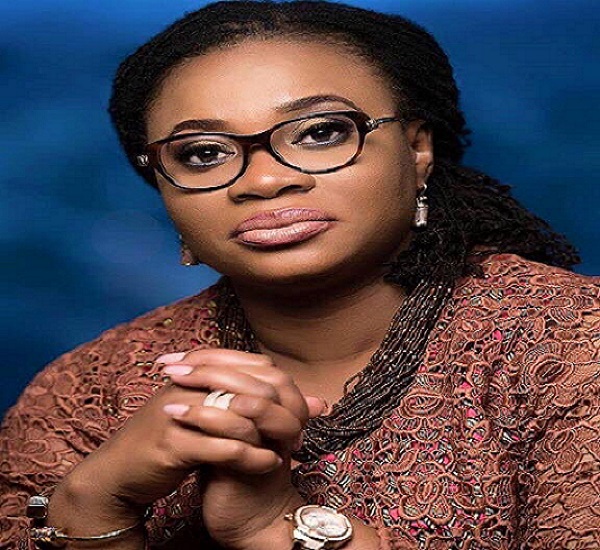 An embattled deputy Chairperson of the Electoral Commission in charge of Corporate Services, Georgina Opoku-Amankwa, has launched a scathing attack on her boss, Charlotte Osei, claiming that the Chairperson of the electoral management body is inexperienced for the job she is occupying.

According to her, if the EC Chair had possessed the requisite experience in corporate service, the Commission wouldn’t have been in turmoil like what the public is witnessing at the moment.

In a fifteen-page document response to twenty-five (25) points of allegation leveled against her by Charlotte Osei, Madam Opoku-Amankwa said it baffles her imagination for her boss to accuse her of any wrongdoing knowing very that her [Charlotte Osei] actions and inactions has brought the image of the EC into disrepute.

For instance, she said before the Chairperson took office, management meetings were held on Mondays, Wednesdays and Fridays. But for reason best known to Charlotte Osei, she stopped the practice and rather resorted to dealing with directors at the blindside of the deputy Chairpersons.

“It became known that Charlotte Osei did not want to make information common to all by adopting ‘divide and rule tactics’. For reasons best known to her, she began meeting deputies separately and did not want to meet the two of us at the same time. Her divisive leadership coupled with her inexperience corporate tendencies ‘killed’ the management meeting naturally. She therefore resorted to using some members of the Commission in performing the duties of the deputies,” Madam Opoku-Amankwa’s documented response in part read.

She added “The Chairperson refused to attend to court proceedings of litigations largely created by her arrogant posture and inexperience electoral administration skills.”

Reacting to an allegation that she refused to disclose the financial status of the Commission to the chairperson and that no disclosures as to amounts paid out or outstanding are made as well as not providing financial reports, Madam Opoku-Amankwa said “This accusation is very strange to me because as stated earlier, she [Charlotte Osei] deals directly with the officers concerned (Director Finance, HR and Administration). I have under no circumstances physically or otherwise prevented any of such officers from providing any information to the chairperson. She sidelined me immediately she assumed office and resorted to deal with directors who make these reports available to her. Notwithstanding, she never requested such reports from my outfit. It is important to note that our external auditors always submit the financial statement of the Commission to the Chairperson’s office stating the financial position of the Commission. The accounts is always signed by the Chairperson and the deputy Chairperson (F&A). This allegation is therefore unfounded and baseless.”