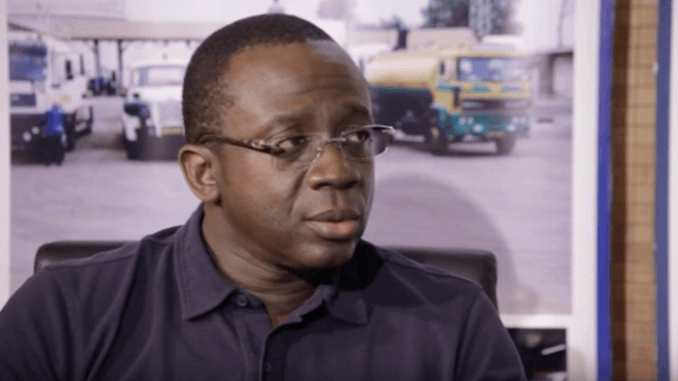 Kasapafmonline.com can authoritatively state that when the immediate past Managing Director of the Bulk Oil Storage and Transportation (BOST) Company Limited, Kwame Awuah Darko, steps foot on the soils of Ghana during this regime, he will be picked up by the security agencies.

Mr. Darko, according to intelligence picked up by this website, is on the radar of the security agencies as a wanted man.

He is seriously being investigated by the Economic and Organised Crime Organisation (EOCO) and would not be spared any breathing space when he enters into the country from his base in the United States of America.

Darko, according to our sources, is being investigated for at least 12 major transactions he supervised whilst in office.

The said transactions are immediately not known.

However, our sources say the said transactions were allegedly done in a fraudulent manner out of which the proceeds ended up in the pockets of some individuals, thereby, causing the state to lose millions of cedis in revenue.