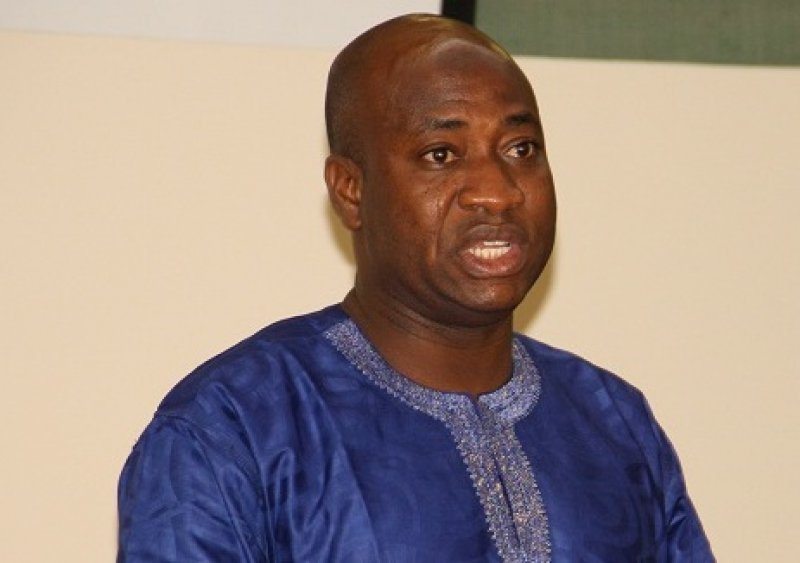 Former MP for Nantong has described the Livelihood Empowerment Against Poverty (LEAP) Programme as one of the most useless government interventions he has ever seen.

According to him he has never come across a country that gives out money to people as a way to reduce poverty.  He added monies given to the aged under the LEAP project does not benefit them because they are given a maximum of GHC 100.00 and they cannot survive on that, since most of the beneficiaries of the program live as communal in nature.

The Leap programme is a government initiative which started in 2008 with the sole aim of providing cash and health insurance to extremely poor households across the country. The program which was launched under the National Social protection Agency is largely financed by the Government of Ghana with support from the World Bank and DFID.

“Leap is the most useless government intervention ever. I have never seen any country with the intention of reducing poverty that doles out money to people,” Murtala Mohammed said on Yensempa on Agoo TV with Bonohene Baffour Awuah.

The former deputy minister under the erstwhile Mahama Administration has encouraged Government to start businesses rather than give out financial support to a selected few who meet the criteria for benefiting from the leap programme.

According to him, if this is done the whole nation will benefit from the creation of jobs.

GCMC saga: Board’s directive ought to have been respected – Former NDC MP