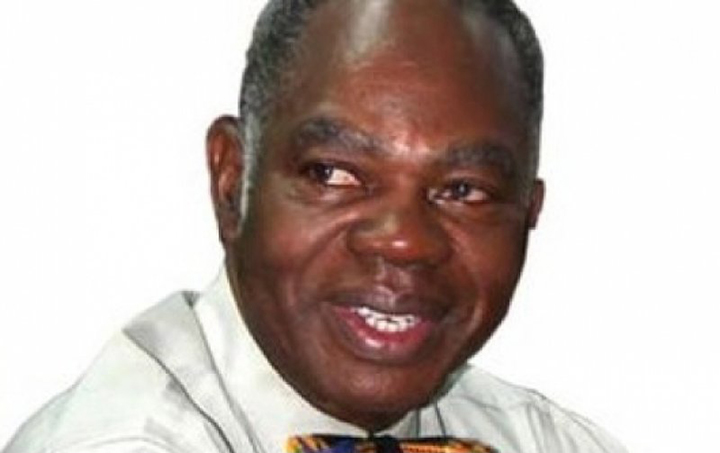 The People’s National Convention(PNC) says it will formally express gratitude to President Akufo-Addo and the NPP government for appointing its 2016 Flagbearer, Dr. Edward Mahama as Ambassador at Large.

Dr. Nasigiri Mahama was assigned that role as Ambassador at Large by the President of the land.

His portfolio was granted him at an event held at the Flagstaff House in Accra on Monday, July 10, 2017.

However, reports were rife that Dr. Mahama was facing possible expulsion based on precedence after he accepted to serve the ruling government without recourse to party rules.

General Secretary of the Party, Atik Mohammed told Kasapa FM that the party was considering taking a decision on Mahama and his involvement with the ruling party.

“The PNC is not like a kiosk where the owner can come in at anytime to clear the goods in it. There are rules on how the PNC should operate. We can only wish him and the PNC will continue … May be there is a bigger opportunity ahead. But if you look at what he [Dr. Edward Mahama] has done, his loyalty has been brought to question,” he noted.

But at a meeting held on Saturday, the National Executives of the party endorsed the appointment of Dr. Mahama by President Akufo-Addo.

“We discussed it, and it came out, you know again unanimously that National Executive Council supports his appointment as an Ambassador at Large. We congratulated him and at the appropriate time, the National Executive Council will be sending an official Thank you communication to the President, His Excellency, President Akufo-Addo for giving our leader such an appointment,” Spokesperson for the PNC, Emmanuel Wilson said.

Meanwhile the PNC has defended its decision to suspend its General Secretary, Atik Mohammed.

Mr. Mahama is accused of discrediting Dr. Mahama in public after his appointment as Ambassador at large.

Mr. Mohammed has rejected the move saying no organ of the party is clothed with such powers to remove him, except Congress.

Spokesperson for the party, Emmanuel Wilson however said the NEC stands by its decision to suspend Atik Mohammed.