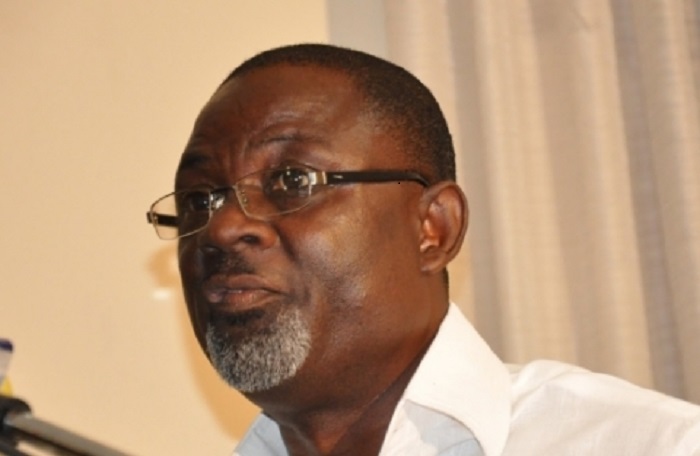 He said irrespective of the fact that the argument against taking away the monopoly of SSNIT have always been in favour of government, the current investigations of malfeasance within the state-owned entity, should be a strong case to relook into the operations of SSNIT and rather open up the system to curb the excesses.

“There are certain point in time, when government needs some bulk money and doesn’t want to go outside of the system to borrow, and so SSNIT becomes a very convenient place to pick up bulk money to do certain financial engineering here and there.

“…but I think it’s about time for us to open that discussion. I know that IMANI-Ghana started that discussion in 2015, and wanted us to look at it. If we can have so many Insurance companies so that when you have your car, you can choose to go to Vanguard, Provident etc, you should have the liberty to choose the Insurance for your own pension. So that discussion I think we need to revisit it and make it strong.” he told host Fiifi Banson on Anopa Kasapa on Kasapa 102.5 FM.

Mr. Awuni’s comment come on the back of the contentious contract($72 million OBS Software) by the state-owned Social Security and National Insurance Trust (SSNIT), currently under investigation by the Economic and Organized Crime Office (EOCO).

About 5 people are currently being investigated by EOCO  for their involvement in the acquisition of the OBS software.

The Board Chairman of SSNIT, Kwame Addo Kufuor has confirmed about 15 people have already appeared before EOCO as witnesses.

The software was to help in networking all branches of SSNIT across the country to enable them to receive real-time data directly from the headquarters in Accra and enhance efficiency.