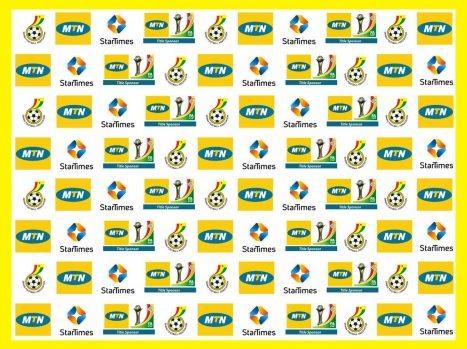 The live draw of the semi-finals of the MTN FA Cup will be held at the M Plaza Hotel in Accra at 11am today, Tuesday, August 22, 2017.

The event will also see the unveiling of the venues for semi finals and final matches of the competition.

Four venues are in the race to host the remaining matches, especially the final showpiece.

The venues are the Essipon Stadium in Sekondi, the Baba Yara Stadium in Kumasi, the Tamale Sports Stadium and the Len Clay Stadium in Obuasi.

Four clubs have made it into this stage of the competition. These include 10-time champions, Accra Hearts of Oak SC, 8-time winners, Asante Kotoko SC, 2-time winners, Medeama SC and defending Ghana Premier League Champions, Wa All Stars FC.