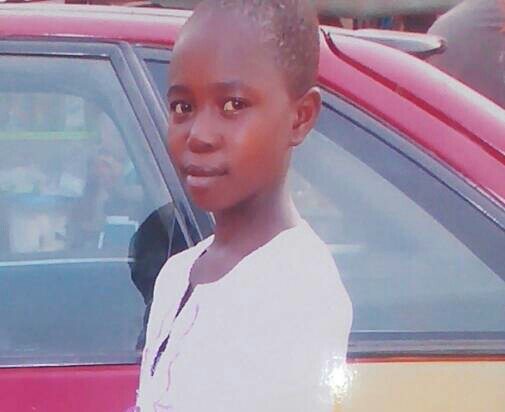 Relatives and neighbours are still struggling to come to terms with how a 13 year old JHS pupil lost her life after a reported case of electrocution.

Reports say the deceased, Grace Conduah also known as Maame Efua, a student with the SDA Basic School in Takoradi went to switch on a Television Set in their Living Room immediately after bathing on Monday, August 7 at about 5pm. 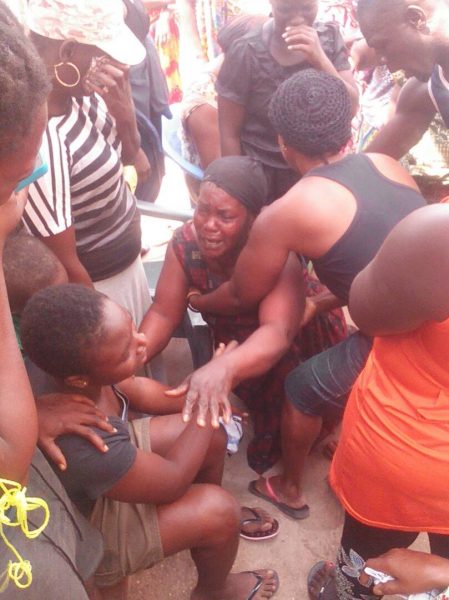 Eye witness accounts say realizing the pictures were not clear, she tried adjusting a metallic pole outside the room to fine tune the set but she had a shock and was rushed to the Takoradi Government Hospital where she was pronounced dead shortly on arrival.

The mother also collapsed out of shock upon hearing the news of her daughter’s death. 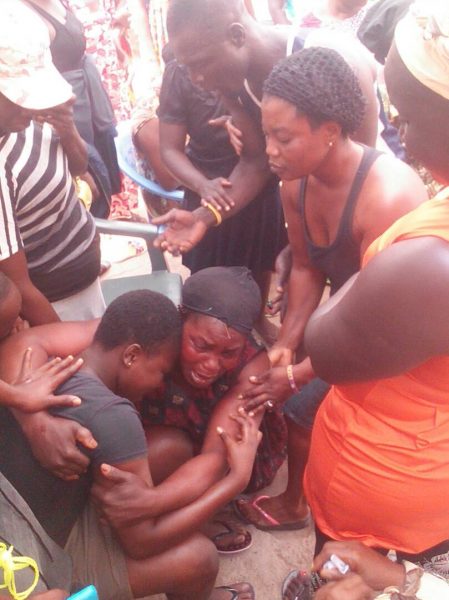 The body of the deceased has been deposited at the Effia Nkwanta Hospital morgue for autopsy.

VIDEO: Man electrocuted at Maamobi while trying to steal cables