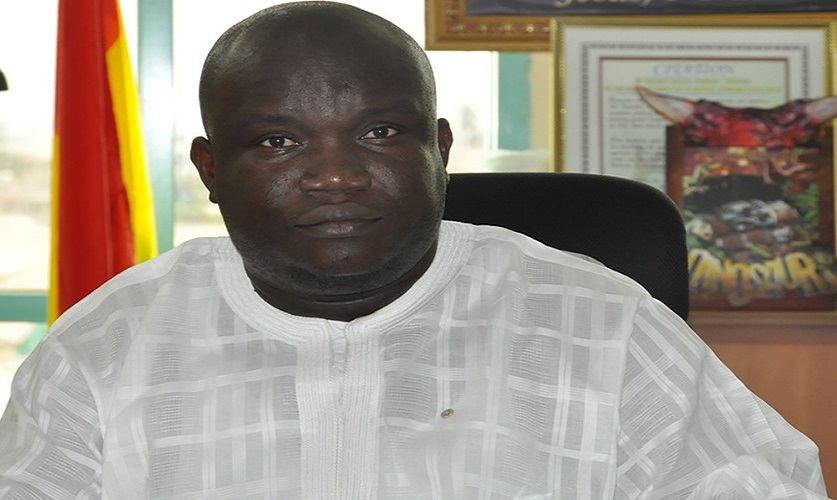 The outgoing Managing Director of the Graphic Communications Group Limited (GCGL), Mr Kenneth Ashigbey has dismissed claims that he’s being pressurized by government to leave the state run Newspaper.

According to him, his leaving Graphic has got nothing to do with the government wanting to throw him out, adding that he has tendered in his resignation letter because he’s convinced the time is right for him to leave the largest newspaper in Ghana.

A memo from Mr Ashigbey who joined GCGL November 1, 2011 to “the entire team” of GCGL informing them about his exit was published by this website last week, the content of which read: “The truth is that I have tendered my resignation to my employer, the NMC. However, they are yet to respond to my letter. This is the reason why I have not officially informed you of my decision. I believe courtesy demands that I receive the feedback before I announce it.”

“I am still awaiting that response and I will inform you accordingly,” the memo said.

Speaking to Bola Ray on Starr Chat on Starr FM Wednesday, Ken Ashigbey also denied reports that he was being investigated through a forensic audit at Graphic.

“There’s no audit at Graphic, we’ve had a tax audit. Everybody can come and audit Graphic, it is one of the places that we don’t take corporate governance for granted at all. But I think this point has to be made, my leaving Graphic has nothing to do with the government wanting to push me out. I joined Graphic at the time of late President Mills, there was no pressure from there, President Mahama came there was no pressure, and President Nana Akufo Addo has come.”