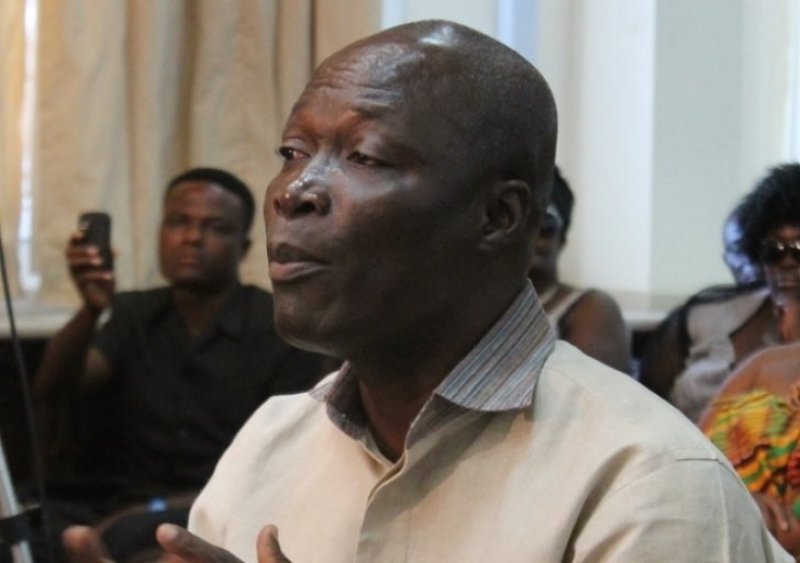 The Member of Parliament for Odododiodio constituency, Nii Lante Vanderpuye says he is ready to contest to be the main opposition NDC’s Presidential candidate in 2020, if former President John Dramani Mahama decides to retire from partisan politics in the next elections.

He made the revelation at the Accounting to the People Forum held by the legislator to render account of his service to the people in the Odododiodio constituency.

The former Minister for Youth and Sports under the Mahama administration claimed he’s the one capable of unseating President Nana Addo Dankwa Akufo Addo in the 2020 general elections when elected to lead the largest opposition NDC party.

He wants the ruling NPP government to continue projects began by the previous administration to help develop the capital city.

“If the Sraha market is completed and put into use, it will serve the entire people irrespective of their political affiliations”. This should not be politicised at all” he advised.

The MP however appeared to be furious to see the old Parliament house demolished for a new project without proper consultation with stakeholders and threatened to petition the speaker of Parliament when they return from recess.

“As the member of Parliament of the area I wasn’t aware of the demolition. The same applies to the Accra Metropolitan Assembly (AMA) who are authorized to supervise all demolition exercises in Accra.”