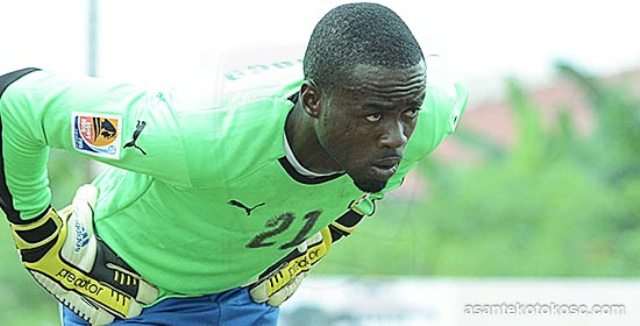 Speaking with Adam Adjei on ‘Dwidwamu Sports’ on Agoo TV, Damba said Joseph Addo’s performance in the goal post for the team was phenomenal and deserves to be the number one goal keeper for the black stars team A.

“I think Addo’s performance tells me personally, that he can be the number one for the black stars team A.”

Joseph Addo is a former goalkeeper of Kpando Heart of Lions but currently plays club football for Aduana stars in the Ghana premier league.

He was beaten by Nigerian number one goalie Ikechukwu Ezenwa to win best Goal keeper of the 2017 WAFU tournament.

The Black Stars of Ghana beat their Nigerian counterpart 4:1 to win the 2017 West African Football Union (WAFU) tournament in the finals played at the Cape Coast Stadium, Ghana last Sunday.