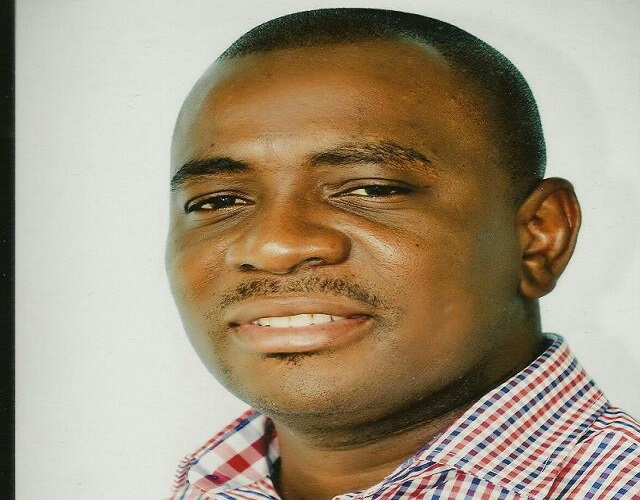 Member of Parliament for Akim Swedru, Kennedy Osei Nyarko, has been nominated for the position of deputy Food and Agriculture Minister.

He replaces the MP for Akim Oda, William Agyapong Quaittoo, who recently resigned from the position following his tribal comments against the people from Northern Region after describing them as “difficult people”.

A communication from the presidency confirming Mr. Nyarko’s nomination was read on the floor of the House, Tuesday, by the Speaker, Prof. Aaron Michael Oquaye.

Mr. Nyarko is a product of the University of Ghana with an Executive Masters in Business Administration degree.

He is the Chairman of the Committee on Local Government and Rural Development.

He also serves on the Environment, Science and Technology Committee as well as the Judiciary Committee.

He is a former employee of J. A. Plant Pool Limited and Zoomlion Ghana Limited where he served as the Marketing Manager for the two companies.