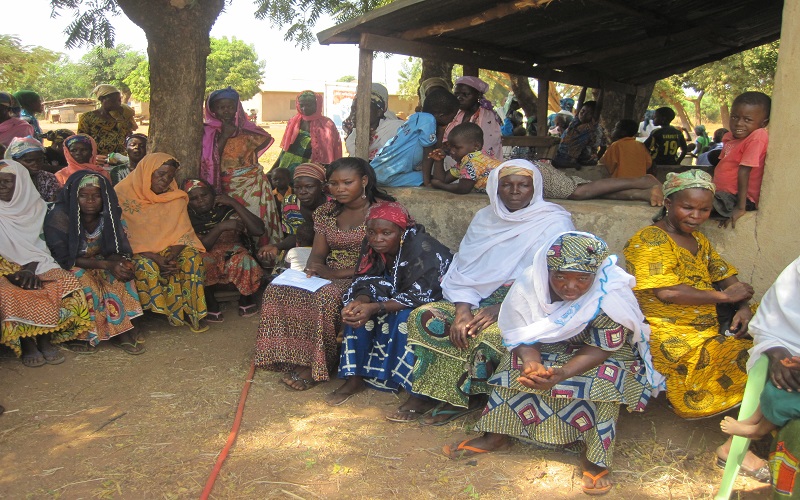 The Minister for Gender, Children and Social Protection, Otiko Afisa Djaba has announced plans to take off beneficiaries who have been on the  Livelihood Empowerment Against Poverty (LEAP), for more than two years.

But the Gender  Minister says  audit of the pro- poor social intervention has begun and that, from 2018, every beneficiary who has been on the program for more than two years will be taken off.

You can’t depend on LEAP for long; there should be an exit plan – Prez Akufo-Addo to beneficiaries