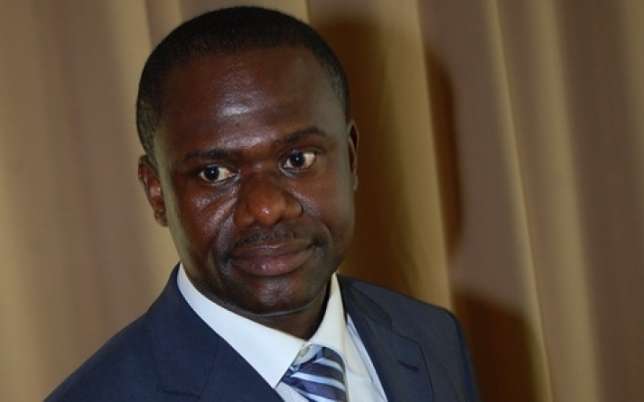 The New Board of the National Youth Employment Agency (YEA) has directed management of the Agency to as a matter urgency conduct a comprehensive verification of the about 45,000 sanitation personnel under the Zoomlion sanitation module.

The Board also descended on other operators of different modules under the YEA by asking Management to conduct a head count and verification of all beneficiaries under every Module of the YEA to ascertain the true numbers for further action to be taken.

The directive was as a resolution by the Board following their meeting on the 22nd of September, 2017.

It remains very contentious as to whether or not all the 45,000 beneficiaries under Zoomlion Sanitation Module are real or some are ‘ghost names’.

Zoomlion takes close to 160 million cedis every year from the YEA funds allocation under the District Assembly Common Fund (DACF).

Zoomlion has since 2006 been running the sanitation module. Per each beneficiary, though Zoomlion takes GHC500 from the Agency, the company pays their workers GHC100 and keeps a whopping GHC400 as Management fees.

Though most Ghanaians see this as very inconceivable, the company has been able to hold on to the Sanitation Module contract for almost eleven (11) years now.

Recently, leaked documents from the Local Government Ministry also shows that Zoomlion Company Limited takes money from the District Assemblies for almost the same work being done for YEA.

The Board during the said meeting also decided to suspend sone provisions contained in the Conditions of Service of the Agency. The Board therefore suspended its own Board Sitting allowance and Directors fees.

“The Provisions in the Conditions of Service pertaining to the payment of allowances to the Board Members, CEO, Deputy CEOs and all staff in the category of levels 8-13 have been suspended temporarily for review.”

The Board in a related development has also ordered Management to conduct a Human Resources Audit to know the actual staff strength and qualifications for the Agency.

The Board of the YEA has also warned both employees and Staff to give off their best and advised Management to be firm in taking decisions that will ensure proper financial management. In a Memo dated 5th October, 2017 Management has accordingly communicated the Board’s decision to the staff and beneficiaries.

The Board in a memo to Management stated that, all officers in acting positions for more than (1) one year are with immediate effect revoked.