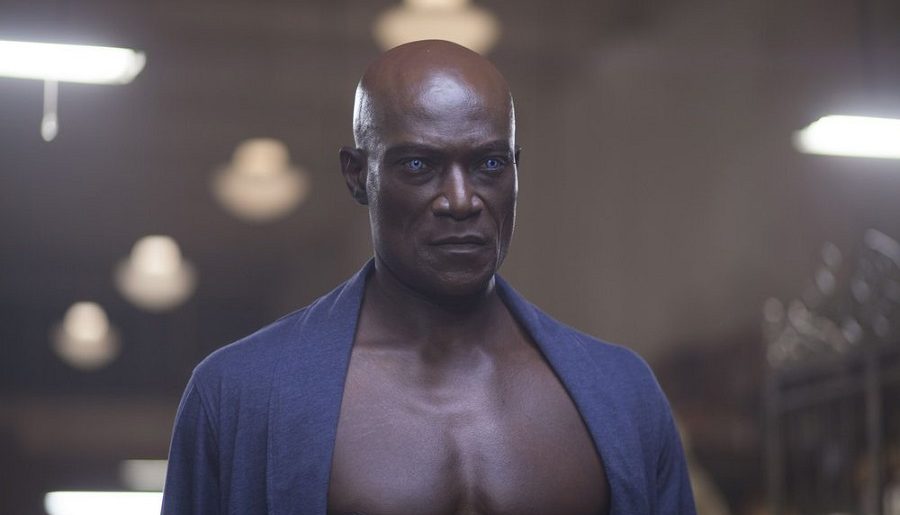 Mr. Osei Mensah is said to have died on Tuesday, November 7, 2017 in Kumasi. He was the owner of Mount Olivet School at Odeneho Kwadaso in Kumasi.

Actor Mensah is best known for his roles in Tears of the Sun, Hidalgo, 300, and Dead Space, and more recently on the Starz original series, Spartacus: Blood and Sand, Spartacus: Gods of the Arena, and Spartacus: Vengeance.

Mensah was born at Chiraa, Ghana, and comes from an academic family. He was born to parents from the Brong Ahafo Region, and moved to Hertfordshire, England, with his father, an engineer, his mother, a writer, and two younger sisters at a young age. Mensah began practicing martial arts at the age of six.

Mensah’s film credits include Avatar, 300, Hidalgo, Tears of the Sun, Jason X, Harvard Man, Bless the Child and The Incredible Hulk. He also stars in the short film The Seed, produced and directed by Linkin Park’s DJ Joe Hahn. He has made television appearances in Star Trek: Enterprise, Tracker, Witchblade, Blue Murder, Relic Hunter, Earth: Final Conflict, Highlander: The Raven, and La Femme Nikita. He was a member of the repertory cast of the A&E Network series A Nero Wolfe Mystery and Terminator: The Sarah Connor Chronicles.

He did the voice and likeness of Sgt. Zach Hammond in EA’s video game Dead Space.

Mensah played the character Oenomaus in Spartacus and was on the Spartacus Panel at Comic Con 2009 and 2011. He had a recurring role in the fifth season of True Blood.

He is the voice of Predaking, the dragon-like leader of the Predacons in Transformers: Prime.