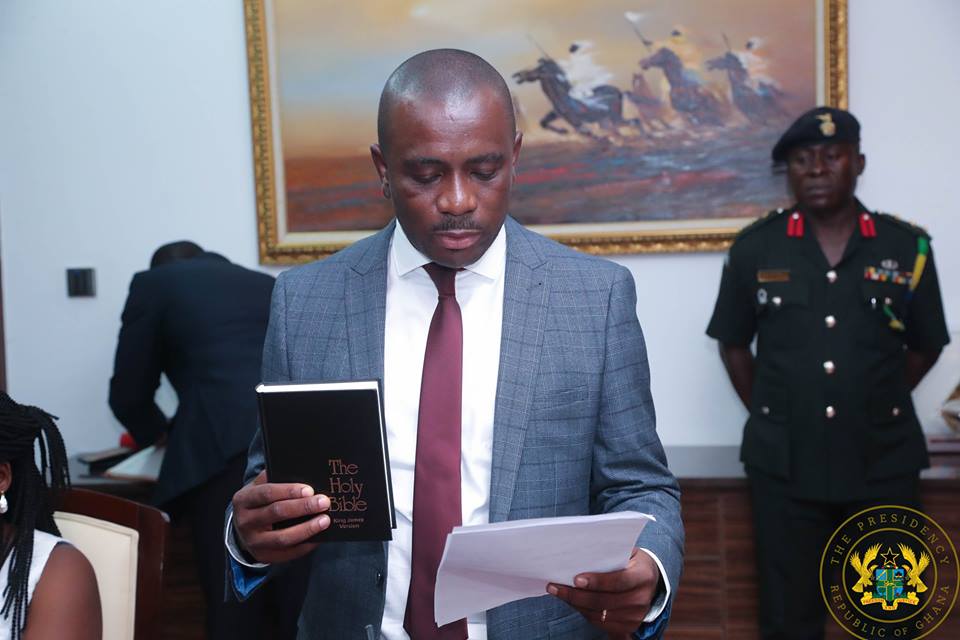 The swearing-in ceremony took place at the seat of government on Tuesday evening. 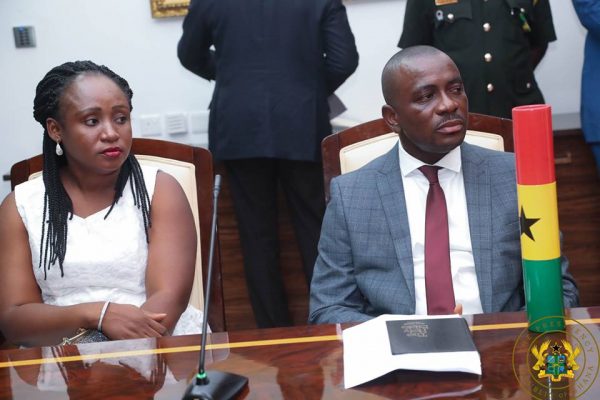 Ken Osei Nyarko had earlier received unanimous approval after the House consideration of a report on his vetting. 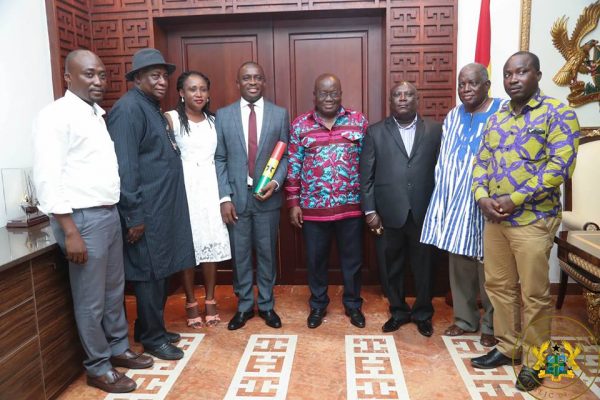 He was appointed following the resignation of former Deputy Minister for Agriculture, William Quaitoo. 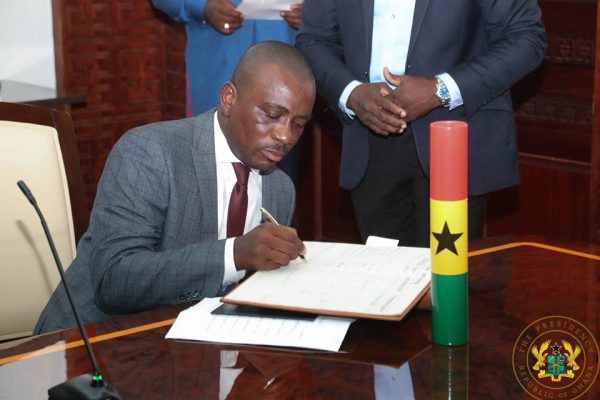 The latter resigned after he made ethnocentric comments about farmers up-north, in the wake of the fall armyworm invasion.