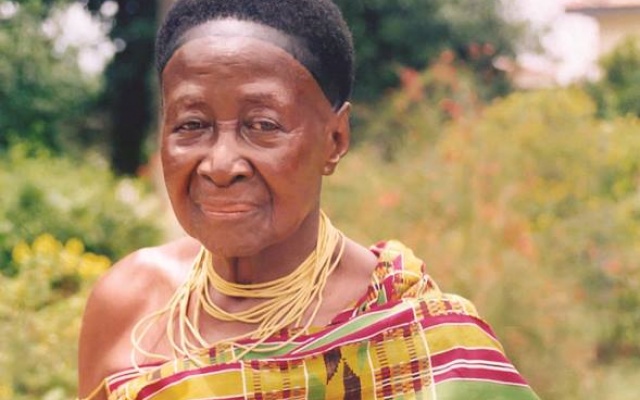 Residents in the Kumasi Metropolis are expected to stay indoors tonight, Saturday, December 9, from 9pm to 2am to observe a curfew ordered by the Asanteman Council as the final funeral rites of the late Asantehemaa, Nana Afia Kobi Serwaa Ampem enters the ninth day.

This is to allow for a special ceremony to be performed by the Asantehene and the new Asantehemaa for the late queen mother.

As part of the arrangements, no one is to be seen on the streets of Kumasi; all shops and other business are not expected to operate when the curfew comes into force.

This ritual is supposed to be a private ceremony hence the decision to impose the curfew.

The final funeral rites for the late queen mother commenced from 1st December and will end on the 11th of December 2017.

She was the Asantehemaa for 39 years. She was enstooled in 1977 as the 13th queen mother of the Asante Kingdom after the late Nana Ama Serwaa Nyarko II who reigned from 1945 to 1977.

Suhum: MP’s driver slashes man in the head at funeral