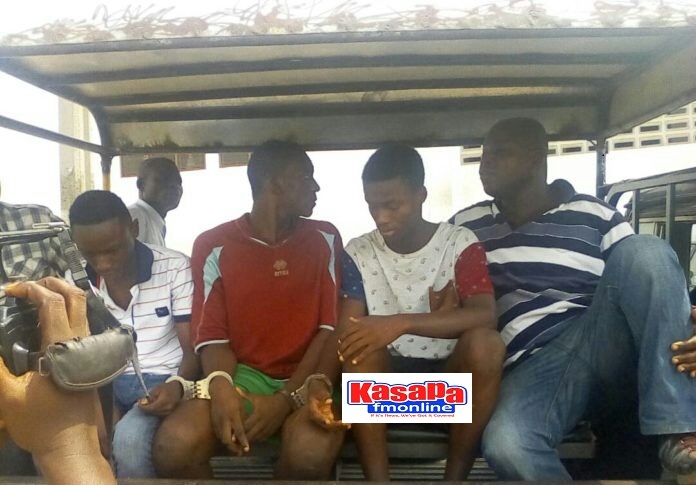 The four suspects standing trial for gang-raping a girl in Kumasi Bantama have been remanded in Juvenile custody for the second time by the court since they are minors.

The prosecutor told the Asokwa Juvenile Court on Wednesday, 27 December that investigations have not been concluded.

Aside from rape, they have also been charged with conspiracy to rape.

A video of the incident, allegedly filmed by the suspects, went viral on social media.

It captured the minors overpowering the struggling girl on the floor as they had their turn with her.

#NPP Decides: Chaos at Bantama as BNI Officer is stopped from voting

Pregnant goat dies after being ‘gang-raped by eight men’