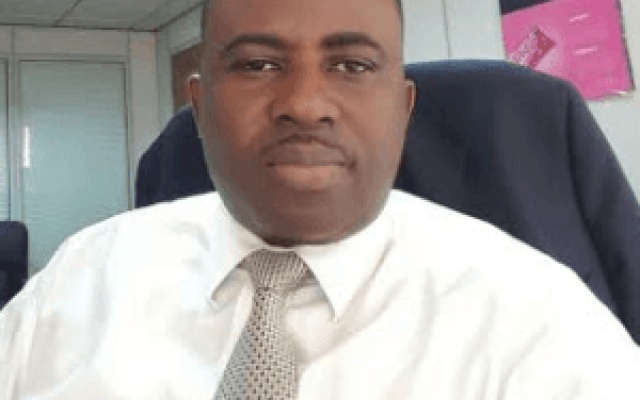 The Second Deputy Governor of the Bank of Ghana, Dr Johnson Asiama, has dismissed media reports suggesting his resignation from post.

Several reports on news portals said Dr. Asiama who was appointed into office during the tenure of former President John Mahama has taken his accumulated leave and will not return to the job.

But the Second Deputy Governor in a response to a text in relation to his employment status  with the Central Bank by sister website StarrFMonline.com Monday said “I have not submitted a resignation letter to anyone, I will be back tomorrow”.

The astute banker will end his tenure in April 2020.