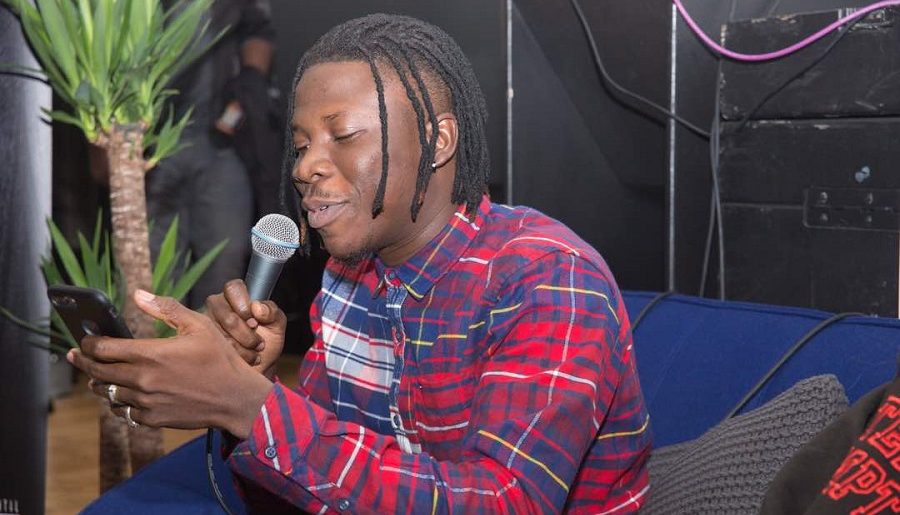 It was held at the RedBull Studio, and was attended by personalities in the arts industry and music fans.

Set for release on December 12, 2017, it is dedicated to the memory of his mother, Catherine Satekla, who died in 2015. The album will be launched at the Accra International Conference Center on December 22.

Below are photos from the album listening session.