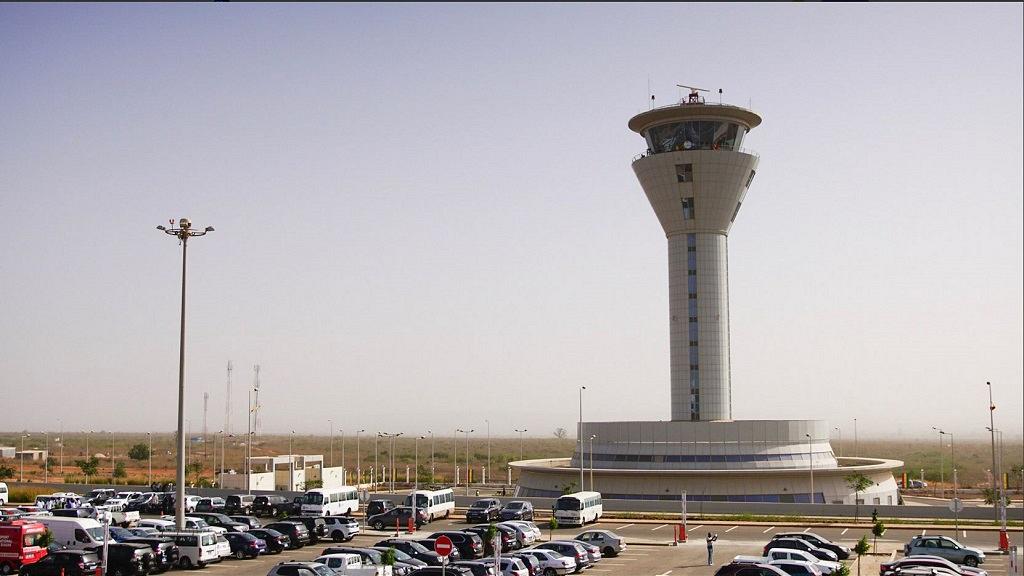 Senegal has a new airport as the west African country seeks to underline its status as an airline hub in the subregion.

The Blaise Diagne International Airport was officially opened on Thursday (December 7) by President Macky Sall. He called it a “source of satisfaction and legitimate pride” for the country.

Whiles expected to increase air traffic to the country, the authorities are also hoping it will translate in increased tourism and by that an economic boost.

Here are a few facts about the facility.

1. Construction of the airport started in 2007. Therefore it took a decade to complete the project.

2. The cost of the project is put at $600m. It was started by a Saudi firm but later completed by a Turkish firm after a dispute with the Saudis.

3. It is located in the town of Diass, located some 29 miles from the Senegalese capital of Dakar.

5. The Blaise Diagne International Airport is named after the first African to be elected a lawmaker in France, as far back as 1914.

Some African presidents who joined the Senegalese people at the opening were: Ali Bongo Ondimba of Gabon; The Gambia’s Adama Barrow, Jose Mario Vaz of Guinea Bissau.

WAFU ‘A’ U-17: Hosts Senegal kick off against Gambia