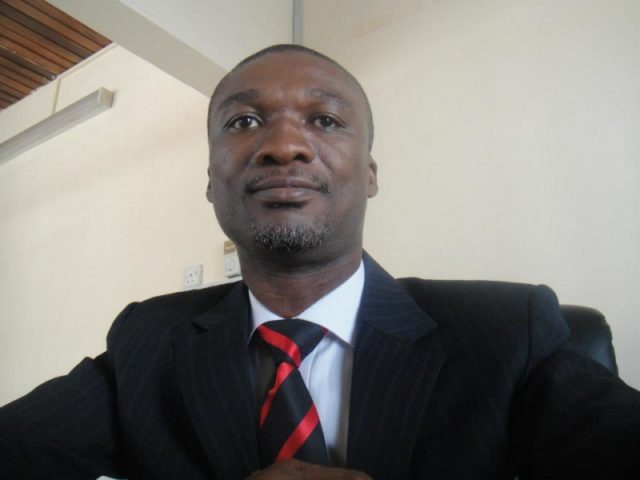 Suspended Acting General Secretary of the Convention People’s Party (CPP), Eric Asani Tano, has launched a legal challenge against the party fighting back his dismissal in court.

The Convention People’s Party (CPP) revoked the membership of Asani Tanoh in March this year after a decision was reached by the party’s Central Committee (CC) at an emergency meeting over the latter’s deeds that, according to party officials violated the CPP’s constitution.Mr Tano has prayed the court to quash the decision by the party revoking his membership. Mr Tano resorted to the legal tussle after he described the claims that triggered his suspension as “bogus and useless.”

He’s been challenging the revocation of his membership after he claimed that due process was not followed by the party’s CC.Mr Tano, then Deputy Communications Director of the CPP was appointed as Acting General Secretary after the substantive General Secretary Nii Armah Akomfrah, was suspended.