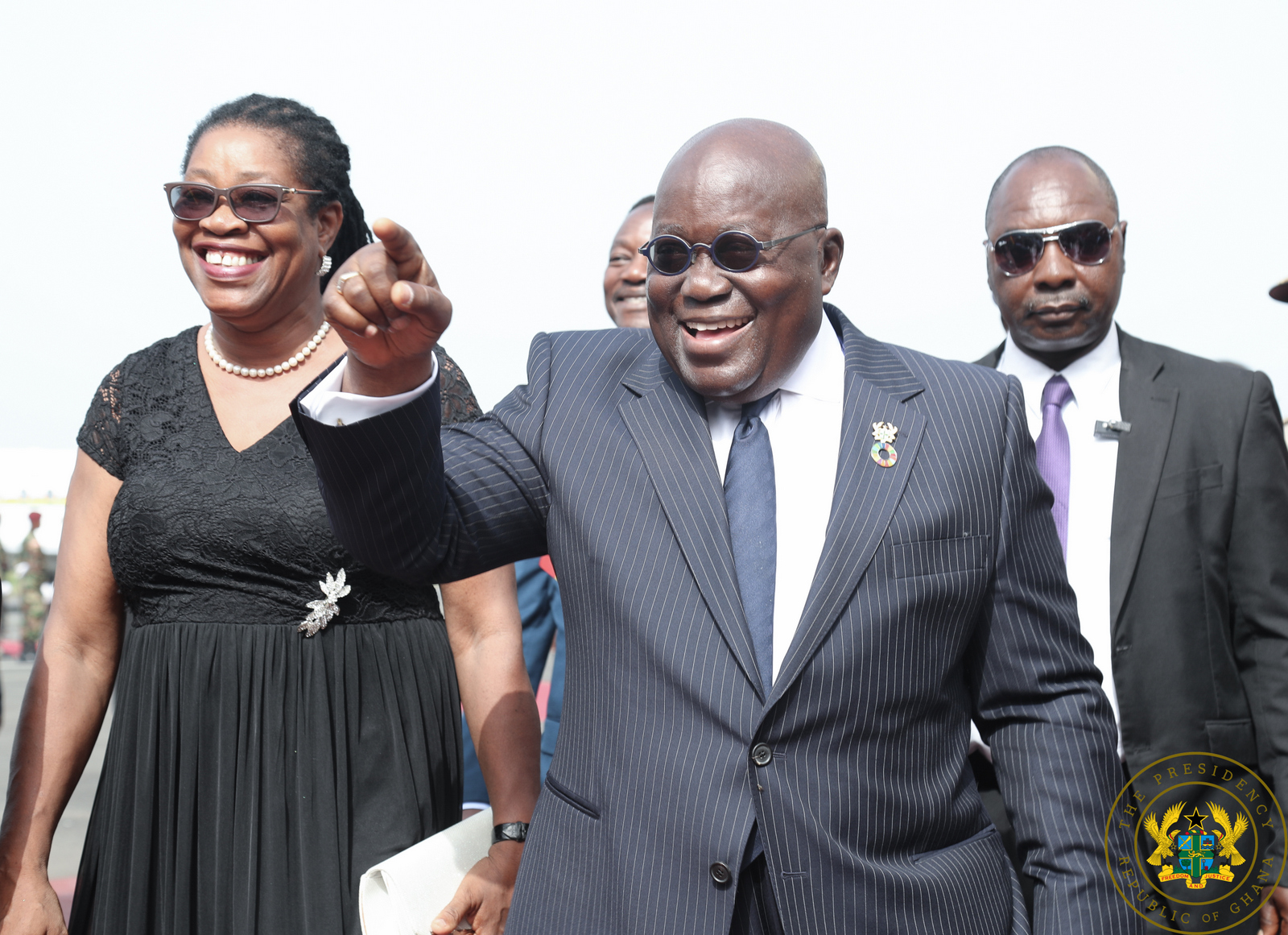 The President of the Republic, Nana Addo Dankwa Akufo-Addo, says West Africa is not prepared to contemplate the scenario of Liberia sliding back into instability and conflict.

According to President Akufo-Addo, the Economic Community of West African States (ECOWAS), over the years, has made a huge investment in promoting peace in Liberia, and “we will do all we can to ensure that democracy is entrenched in Liberia, and we will not accept any other outcome.”

The 7th December, 2017, recent ruling made by Liberia’s Supreme Court on their presidential election, the President said, must ensure that Liberia will have its first peaceful handover of power from one democratically elected leader to another in 73 years.

“The work undertaken by that truly historic figure, the first elected female leader of an African nation, Her Excellency Ellen Johnson Sirleaf, in stabilising the country, after a bitter and protracted civil war, has been very solid and commendable,” he said.

The President continued, “I am anticipating that, at the end of the day, Liberia’s institutions, particularly the Supreme Court and the Electoral Commission, will be up to the task, and shepherd the country through a successful transition.”

President Akufo-Addo made this known on Wednesday, 13th December, 2017, when he delivered the Commencement Address at the 98th Commencement Exercises of the University of Liberia, in Monrovia.

With over 2,500 students graduating from the University, the President noted that it is not enough to hold successful elections every four years or to be able to criticize the government and to have a choice of 100 radio stations.

Democracy, he explained, must ensure that we are able to provide our people with a good quality of life.

“The structure of economies, bequeathed to us by colonialism, was dependent on the production and export of raw materials. Even though Liberia was not colonised, the structure of her economy remains very much the same as the others on the continent. Such economies cannot create opportunities, prosperity and wealth for our people,” he said.

President Akufo-Addo stressed that the time is long overdue for Africa to transform the structure of African economies to serve better the needs of the African peoples.

“Too many of our peoples are still kept down by extreme poverty. The promise of prosperity that was to accompany freedom has not materialised for the mass of the African peoples, and has rather been replaced with widespread despondency across the continent. This is not what our forebears promised,” he said.

President Akufo-Addo, therefore, urged “the current generation” of African youths to meet the challenges of today, and help banish the disgraceful spectre of young Africans, taking harrowing risks in trekking the Sahara desert or drowning in the Mediterranean, seeking greener pastures in Europe.

“Your generation has to ensure the fulfilment of the statement, made almost 70 years ago in 1949 to the Gold Coast Legislative Assembly by Joseph Boakye Danquah, the father of modern Ghanaian nationalism, that ‘the two things go together, economic freedom and political freedom. And we must have the two together in this very age, and in the shortest possible time’”, President Akufo-Addo added.

To this end, President Akufo-Addo stressed that a new paradigm of leadership on the continent is called for, i.e. “leaders who are committed to governing their peoples according to the rule of law, respect for individual liberties, human rights, the principles of democratic accountability and social justice; leaders who are looking past commodities to position their countries in the global marketplace”.

This new generation of African leaders, the President added, “should help bring dignity and prosperity to our continent and its long suffering people.”