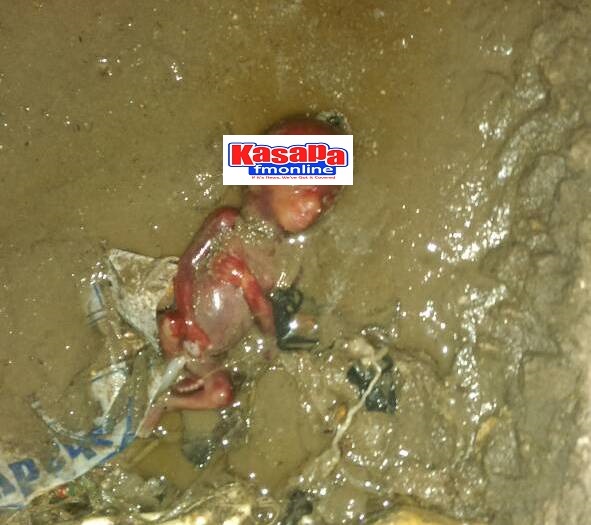 The KNUST police command in the Ashanti Region has commenced investigations to identify who’s behind the dumping of a 6 months old foetus into a gutter at Tech Ayigya a suburb of Kumasi.

The unfortunate incident has thrown the residents into a state of shock, wondering why a mother will do such a dastardly act.

The Assembly Man for Ayigya Ahenbronum electoral area Mr. Williams Kwabena Boateng reported the case to KNUST police station after the foetus was recovered from the gutter.

An eyewitness Franklin K. B Boahen who narrated the incident to Abusua FM’s Osei kwadwo recounted that, “I was at the information center when some people came to me that they have seen a lifeless baby in the Ayigya gutter. When we went to the area with the Assembly man, we found a foetus of about 6 months dead in the gutter.”